Christians celebrate December 20 Saint Paul’s Day of Remembrance Obedient (Pavlo Pecherskyi), an ascetic of the Far Caves in Kyiv. Little information has been preserved about the life of this man. There is information that Pavlo lived in the XIII-XIV centuries. He became a monk in the Pechersk Monastery, after which he underwent very severe tests (obedience), but he never once complained about his difficult life. The man performed all the tasks given by the abbot of the monastery, and spent the rest of his time in prayers and exhausting his own body.

Pavlo the Obedient is mentioned on the plan of the Near Caves of 1638 as “the holy father Pavlo, the miraculously obedient monk.” On the map of the Far Caves of 1703 there is a mention of “Obedient Paul”, and on the map of 1744 – “the Reverend Father Paul”. The man devoted his whole life to serving God. He died a quiet, peaceful death. 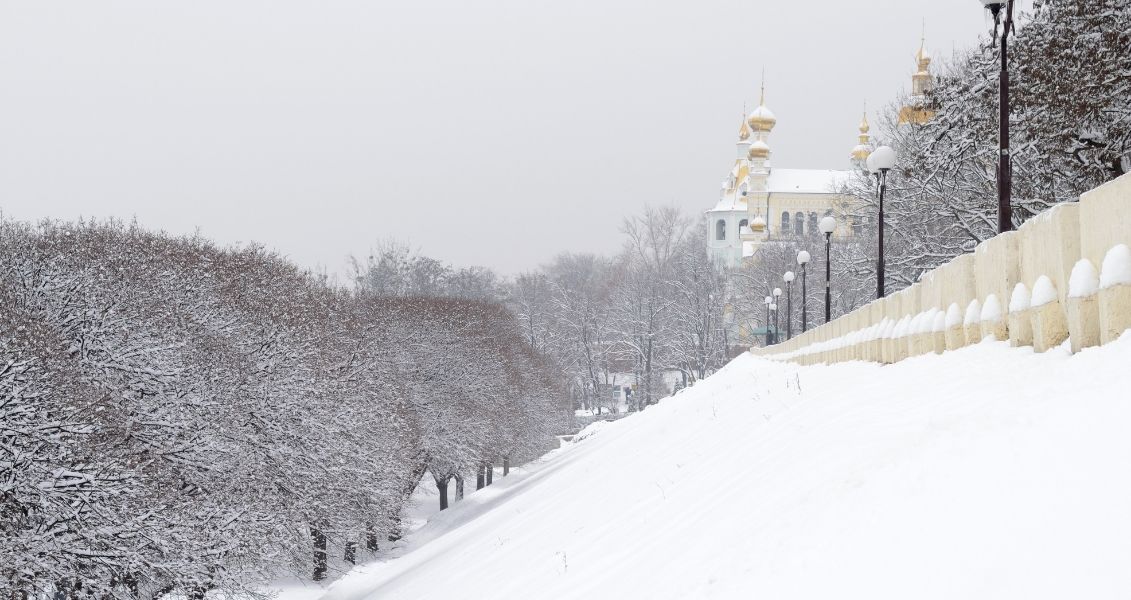