Day of zero emissions is celebrated every year on September 21 in order to draw attention to the problem of pollution of the planet’s atmosphere. Back in the 80s of the last century, it was proposed to hold an environmental holiday in Canada – to reduce emissions of coal, oil and gas combustion products into the air. Namely, on September 21, 2008, a website was launched in the USA with the motto “Let’s give the planet one day off a year.” The resource suggested setting aside one day a year when emissions are prohibited. More than 30 countries supported the initiative.

On this day, as on all others, it is proposed to reduce emissions of combustion products into the atmosphere in the following way:

Scientists point out that global warming, which leads to climate change, is not least due to the excessive consumption of fossil energy sources in economic activities. Hurricanes, tornadoes, and tornadoes will become more frequent and stronger as average temperatures rise. Zero Emissions Day (ZeDay) is designed to remind humanity about alternative energy sources. 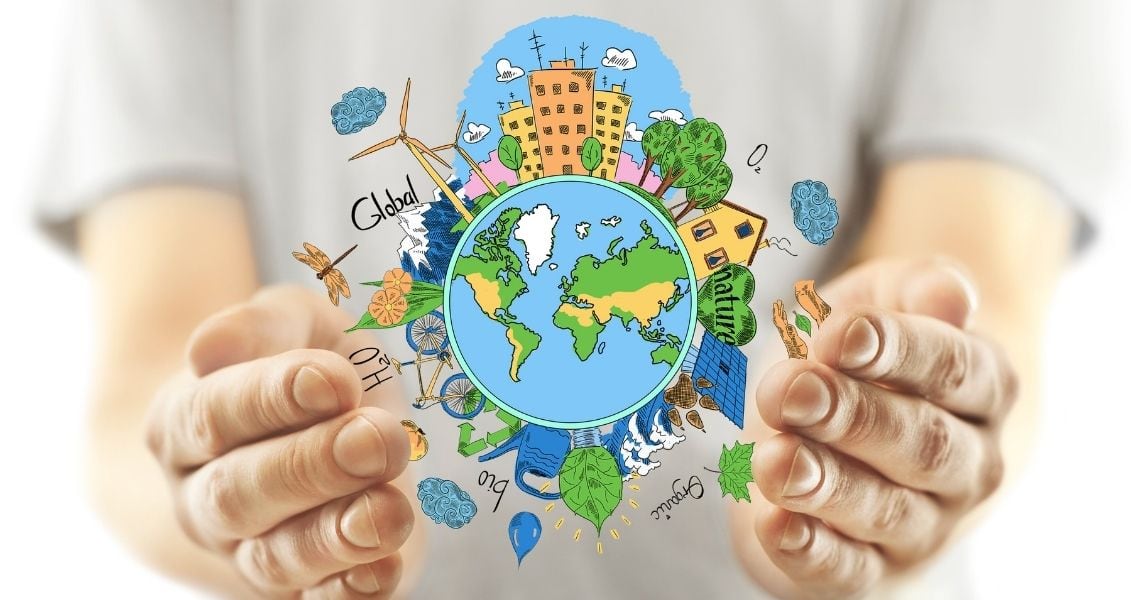 The beginning of the Christmas fast