Every year, the third Monday of January in the USA is a day off, on which commemorative events take place, dedicated to the life and ideals of the famous leader of the movement for the rights of African Americans, Martin Luther King.

Although the law on the holiday was signed back in 1983, it was held for the first time only 3 years later. For a long time, some states celebrated the event under different names. Only since 2000 has it been celebrated throughout the country as a national holiday.

The future human rights defender was born on January 15, 1929 in the city of Atlanta (Georgia). After graduation, he followed in the footsteps of his priest father and became a pastor in the neighboring state of Alabama.

The beginning of King’s struggle for equal rights dates back to December 1955, when he led a protest action against racism against black passengers of motor vehicles. Subsequently, and until the end of his life, Martin became the main representative of the movement for individual freedom, using exclusively peaceful forms of protest. His attention was also drawn to the problems of unemployment and poverty in the country and the war in Vietnam.

Thanks to his efforts, laws on civil and voting rights were passed, which acted as a guarantee of equal human rights regardless of nationality and skin color.

Martin King’s life was cut short at the age of 39 by a sniper’s bullet during a labor strike in Tennessee. 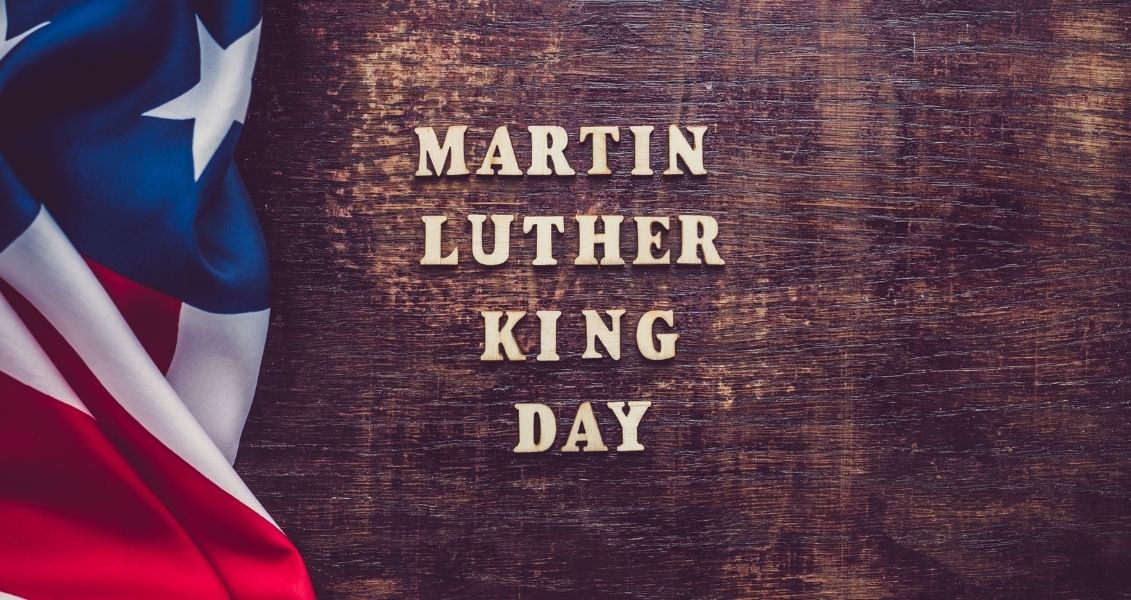