December 25 is celebrated the day of memory of Saint Ferapont of Monzensky. For the last 16 years of his life, he was a monk of the monastery in the Ascension Monastery in Kostroma. Before that, he lived in Moscow near Basil the Blessed and was considered his ascetic. Ferapont immediately received deep respect from the abbot of the monastery and the citizens of Kostroma.

After a while, he went to a desert marshy area near the Monze river. Soon the man began to appear in dreams to local residents and encourage them to do good deeds. In the ancient writings it is said that in this way Ferapont appeared to the monk Hadrian, ordered to build a monastery on the river Monze and settle in it with his few brothers.

After the construction of the monastery, the monk appeared in it as a traveler and stayed to live. But after some time, monks and visitors to the temple recognized the man they saw in their dreams and recognized him as a saint.

In the future, Ferapont did not leave the monastery until his death. He devoted all his time to prayers, rewriting holy books, healing the sick and prophesying. People claimed that the miracles he performed continued to happen for some time after his death. 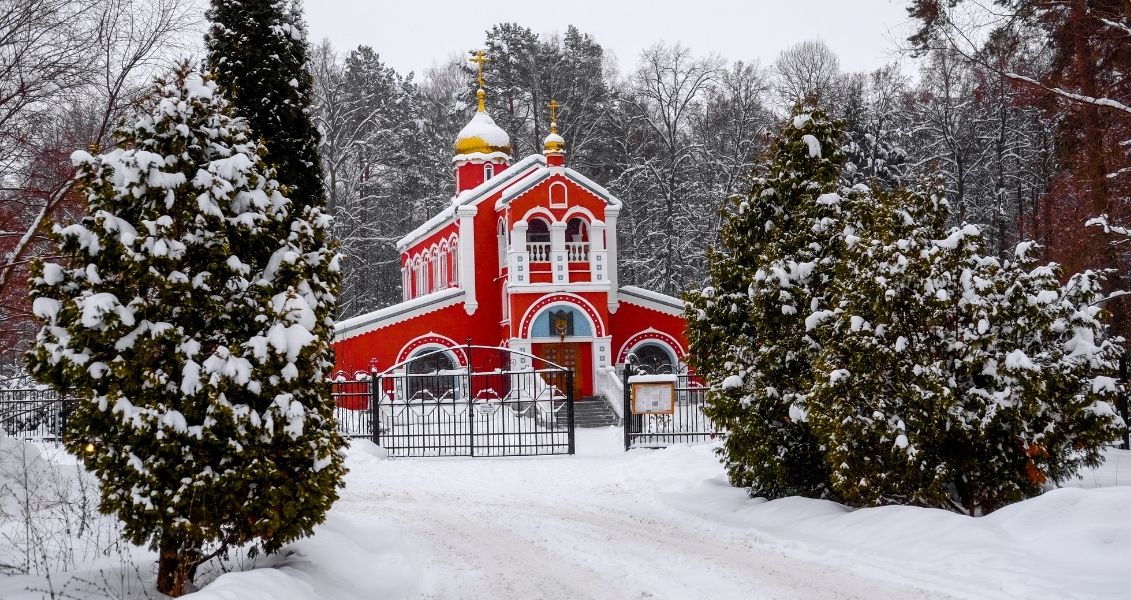