Beheading of the Holy Prophet John the Forerunner (strict fasting)

On September 11 according to the new style (August 29 according to the old style), Orthodox and Greek Catholics remember Day of Beheading of the Holy Prophet John the Forerunner – martyrdom of the great prophet.

In the Orthodox world, Ivan the Forerunner is revered the most after the Mother of God, because he prophesied the coming of the Savior and baptized the Messiah in the Jordan River. Shortly after that, the Baptist was imprisoned by King Herod Antipas – the son of that King Herod, who took the lives of 14 thousand innocent children in Bethlehem. The king married his brother Philip’s wife Herodias while his brother was still alive. John exposed this, for which Herodias ordered the man to kill the prophet. Although Herod considered Ivan a great prophet, listened to his words and was afraid of public anger, he still pleased his wife and threw the Forerunner into prison. Even this was not enough for Herodias. A year after the imprisonment, Herodias’ daughter Salome danced at the banquet, and Herod swore to give his stepdaughter everything she wanted. On her mother’s instructions, Salome demanded the head of John the Baptist, to which Herod had to agree, because he had taken an oath. By order of the king, the warrior cut off the head of the Prophet and brought it on a tray to Salome. 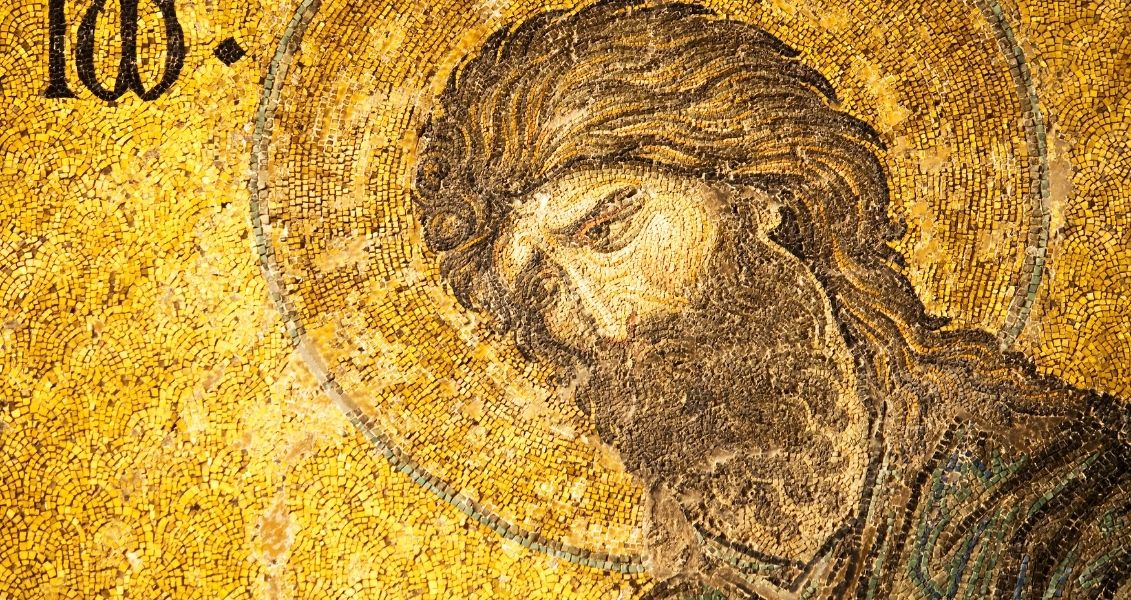