Every year, August 14 is celebrated all over the world Day of the lizard.

The history of the event

The history of the holiday is unknown. There is information that the day was initiated by a group of wildlife lovers, scientists and herpetologists in order to change the public’s bad opinion about lizards.

Lizards are one of the largest groups of terrestrial vertebrates. Today, more than 6,000 species of these reptiles are known, almost all of them lead a terrestrial lifestyle, some live in the ground, on trees, rocks, near the surf line (marine iguanas). Lizards differ in various sizes, shapes, and colors. Among them are such giants as Komodo dragons, the length of which reaches 3 meters, and the weight is 135 kg. There are also “dwarf” species that can be placed on the nails of the thumb, for example, the round-toed gecko is 1.6 cm long and weighs 0.2 g.

Usually on this day, conservationists deploy informational campaigns around the world with the aim of increasing people’s awareness of these animals and the peculiarities of their existence. 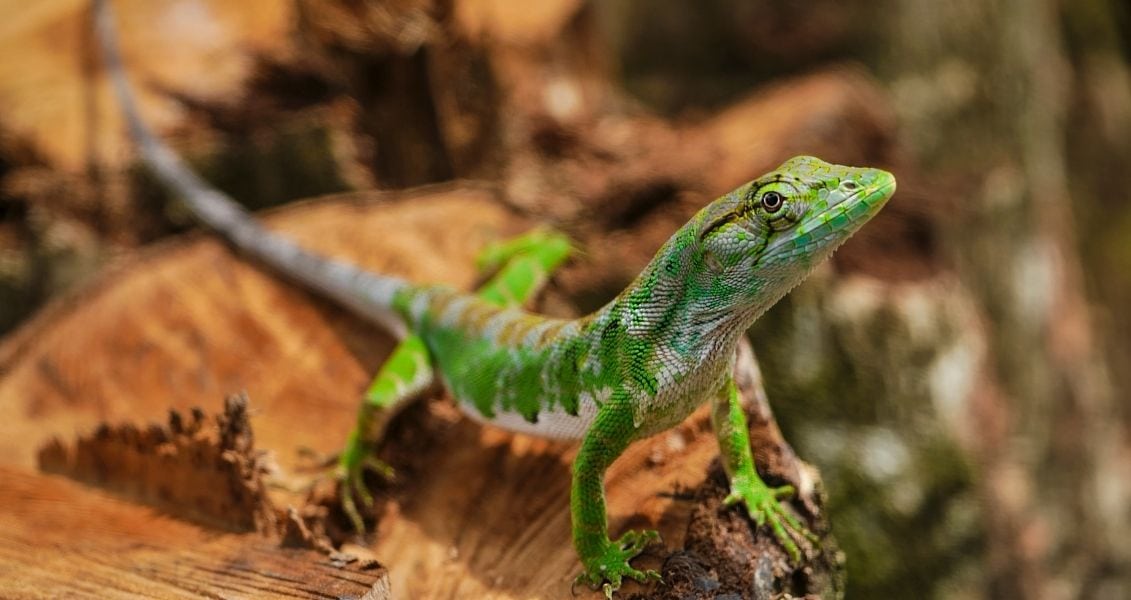