Every year on February 24, Estonia celebrates Independence Day. Estonians approved a significant state holiday on February 12, 1919. The date of the celebration was chosen in honor of the declaration of independence from Germany and Russia, which took place on February 24, 1918 in Tallinn (the capital of Estonia).

The Republic of Estonia occupies a place in Northern Europe on the coast of the Baltic Sea. The total area of ​​the country is 45,226 km², the population is approximately 1,300,000.

Estonians are proud of their exceptional needlework, namely knitting – a large assortment of products with national patterns awaits tourists.

By the way, Estonia is a very developed country. It was the first state to hold elections via the Internet. 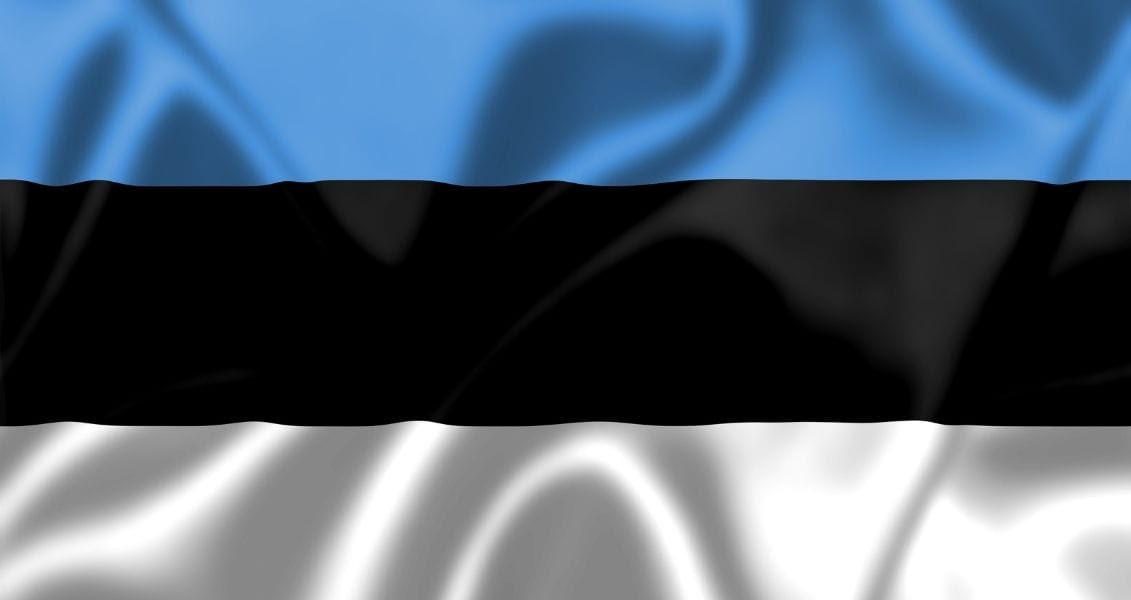