Every year from February 1 to 7, the entire religious world on our planet celebrates World Week of Harmonious Interfaith Relations (World Interfaith Harmony Week). The purpose of this event is to build tolerant and friendly relations between different faiths and confessions, despite different views and beliefs.

How did the idea to celebrate the World Week of Harmonious Interfaith Relations come about?

Week of interfaith harmony, celebrated by communities of various faiths around the world, was introduced by a special UN Resolution in 2010. The initiators of its implementation were Jordanian King Abdullah II ibn Hussein al-Hashimi and Jordanian Prince Ghazi ben Muhammad.

The session of the UN General Assembly, at which the decision to introduce this week was made, took place in the fall of 2010. During the debate, representatives of the UN member states agreed on the need to ensure peaceful relations and cooperation between people of different faiths. With this in mind, a Resolution was created, on the basis of which the week, starting from February 1, was declared the World Week of Harmonious Relations between Different Religious Confessions and Representatives of Different Faiths.

The Resolution also states that all religions and religious groups of the world are obliged to observe the principles of tolerance and respectful treatment of followers of other, different faiths.

The first week of February should draw the public’s attention to the activities and efforts made by the leaders of different faiths and interfaith organizations to achieve maximum mutual understanding between representatives of different religions.

The lion’s share of the population of our planet are people who profess a certain creed. The most widespread in the world is the Christian religion, its followers make up 33-35% of the entire population of the Earth. In second place in terms of the number of followers is Islam, this religion is practiced by about 22-23% of the population of the globe. Hindus are on the next rung of popularity – about 15% of the world’s population. There are many atheists on our planet, their number also reaches an average of 15%. Followers of Buddha on Earth are 7% of all the inhabitants of our planet.

In Ukraine, the largest number is made up of Christians of various denominations.

How to celebrate the World Week of Harmonious Interfaith Relations?

During the international week of interfaith harmony, social events aimed at the development of mutual understanding and tolerance between representatives of different faiths are held in different parts of the world.

The United Nations calls on the authorities and representatives of public organizations in all countries of the world to provide full support for ideas that promote harmony, goodwill and tolerance for other faiths and religions in Christian churches, Jewish synagogues, Islamic mosques, etc. Relations between representatives of different faiths should be built on the general commandments preached in every religion, which is respect for God and love for man.

In Ukraine, the interfaith week is held at the official level with the participation of the All-Ukrainian Council of Religious Associations, the State Department for Religious Affairs, and other state and public organizations. Round tables are held at which issues of relations between representatives of different faiths and nationalities are discussed. Reporters, scientists, public figures, leaders of various religious communities and other persons for whom the issue of interfaith relations is important are invited to the events.

Every person is free to respect his beliefs and the traditions of his ancestors. At the same time, one should not treat representatives of other faiths and religious views with disdain. Ukraine is a fairly tolerant country in which various religions are represented: Christian currents (Orthodox, Greek and Roman Catholics, Protestant communities), Muslims, Buddhists, followers of Judaism, etc.

One more task interfaith week – opposition to those forces that strive for division and misunderstanding between nations.

We will celebrate the World Week of Harmonious Interfaith Relations: 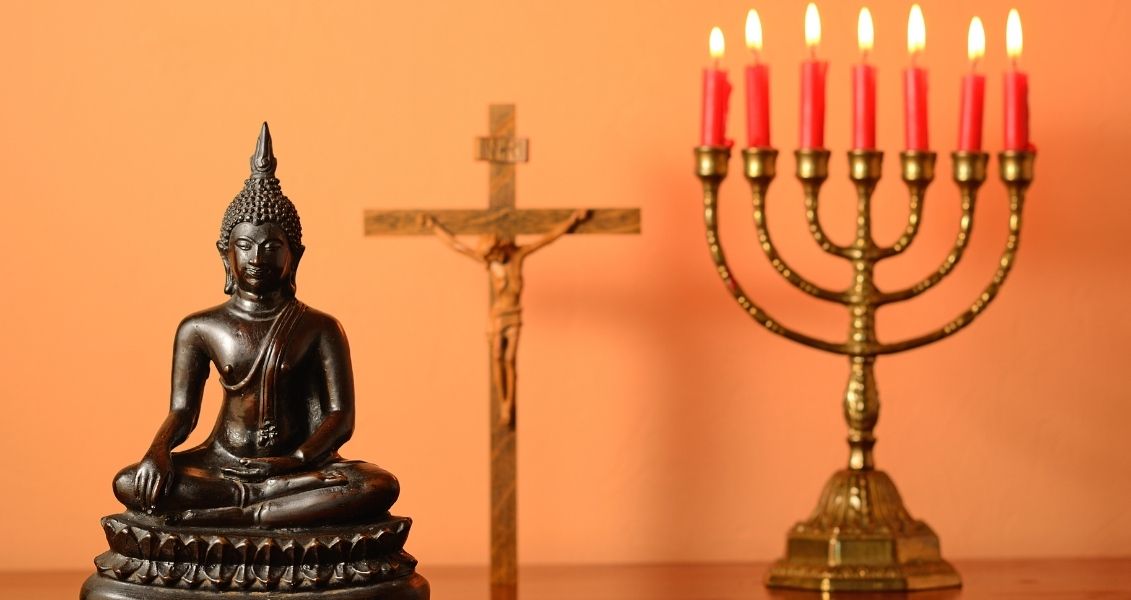 The birthday of the Linux operating system

The day of the autumnal equinox