In 2005, the community of tattoo professionals founded the World Tattoo Day, which is celebrated annually on October 1. For masters of the tattoo industry, this holiday is considered an unofficial New Year.

The celebration of the event takes place in a circle of like-minded people, in an informal setting, where participants discuss trendy tattoo styles and share their achievements.

A tattoo artist is a person who applies images to the skin of other people through subcutaneous injections of special permanent pigments. The word “tatu” is of Tahitian origin and means “drawing”. It became known to Europeans in the 18th century. after Cook’s discovery of the island of Tahiti.

Archaeologists claim that tattoos were made already in the 6th century. B.C. It reflected the social status of the owner, his belonging to a certain tribe or clan. Egyptians used tattoos to brand slaves, while priests had other images of better quality. 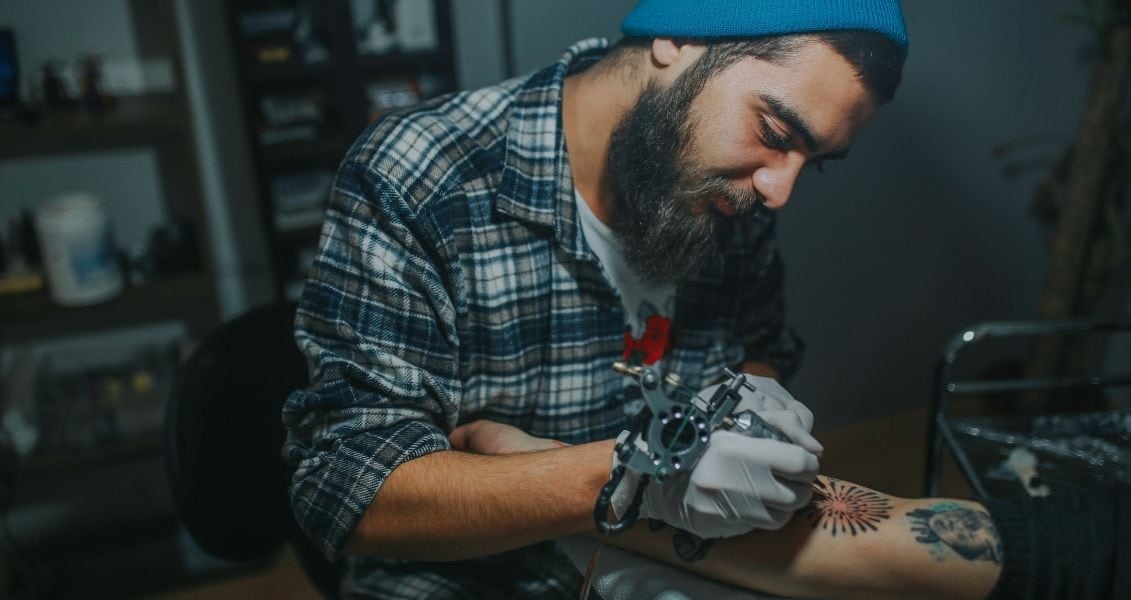