These animals live in the forests of Asia and South America. But tapirs are so little known that even in these regions many people perceive them as a different species.

But the main problem is that the hunting of tapirs and cutting down the forests in which they live has critically reduced their population. Currently, all five species of these animals are threatened with extinction.

The extinction of tapirs can lead to global disturbances in the ecosystem. They carry the seeds of eaten plants over long distances, which contributes to the increase of plant diversity in their habitats.

Celebration for the first time Tapir Day took place in 2008. The main task was declared to raise awareness and draw the attention of humanity to the problem of protecting animals that may soon disappear forever. Organizations have been created that deal with the protection and dissemination of information about tapirs. On the special site tapirday.org, which was created in honor Tapir Dayyou can learn more about endangered animals. 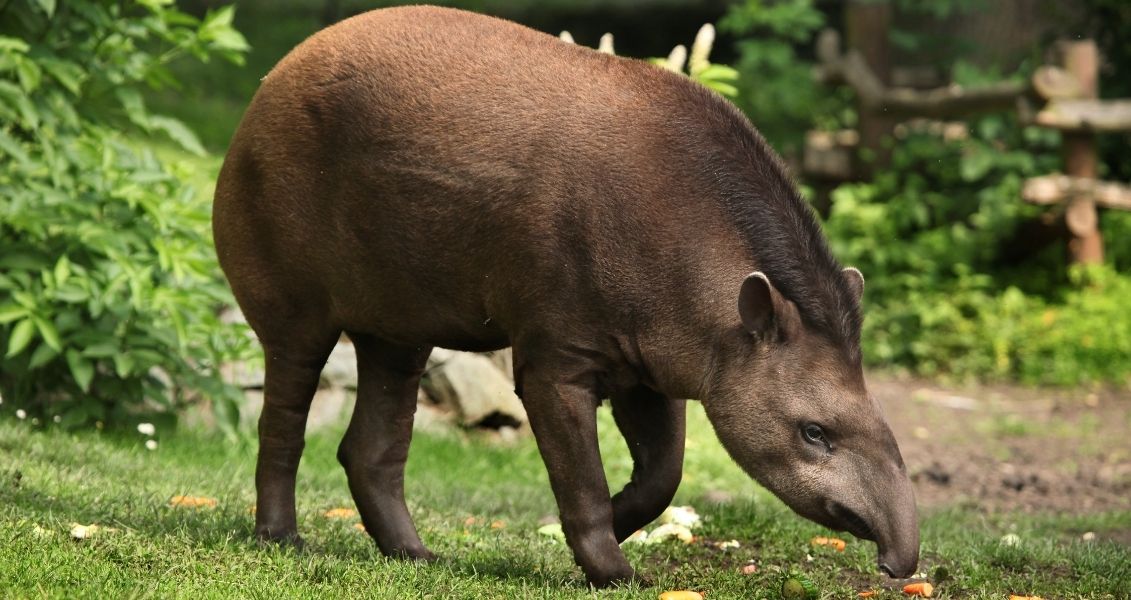