Every year on June 29, the world community celebrates World Pet Abandonment Day. “We are responsible for those whom we have tamed”, – this is exactly what Antoine de Saint-Exupéry said in the words of one of his heroes. These words best show the meaning of the holiday. After all, animals that are used to living next to their owners cannot wander the streets. However, every day a huge number of cats and dogs become homeless due to the fault of their owners. In 2022, the holiday will be celebrated on June 29, Wednesday.

How did you come up with the idea to celebrate the World Day Against Pet Abandonment?

Introduction World Day Against Pet Abandonment was initiated by French organizations specializing in the protection of animals: “Solidarité Refuges” and “Animaux Online”. The purpose of the first holidays was to find out why people kick their cats and dogs out of their homes, and the trend is especially high in the summer months.

The date of June 29 was not chosen by chance. The fact is that in Ukraine, as in many other countries of the world, the situation with homeless animals worsens with the beginning of the summer vacation. However, along with a joyful holiday for people, an era of hardship begins for many pets, and the number of homeless pets increases dramatically in the summer.

Why do people give up their pets?

The Royal Society for the Prevention of Cruelty to Animals (RSPCA) receives up to 3,000 calls about abandoned animals every month. The number of calls in summer is much higher than in winter. The Society’s management cannot provide the exact reasons for this trend. According to them, no reason is given for why people decided to expel their animals from their homes. It is also impossible to explain why the number of abandoned pets increases dramatically in the summer. Maybe people kick out cats and dogs when they go on vacation in the summer and don’t have anyone to leave the pet with. It is also believed that they feel less guilty when they take their pet dog outside in the summer when it is warm outside than on cold winter days.

Animal shelters around the world struggle to cope with the number of animals that come to them every year. In 2018 alone, over 100,000 former pets were rescued in the UK.

France is the most critical situation

Among all European countries, France has the worst situation with abandoned animals. Every year, more than 100,000 animals become homeless here; 60,000 of them during the summer months.

If the animal is not considered a member of the family, sooner or later it will be kicked out of the house. Each of us is responsible for this problem. Especially during the Covid-19 pandemic, which itself has caused an increase in the number of abandoned animals.

To at least somehow improve the situation, a website was created dedicated to the World Day against the abandonment of pets. On this online resource, anyone can sign the charter of a responsible pet owner, promising to always take care of their pet. Information on how to support local shelters and help those in need is also published here.

The French government is also discussing the introduction of a “pet permit”, which would force prospective owners to pass a test. The slogan “adopt, not buy” is becoming more and more popular.

As of 2017, there were more than 7,000,000 cats and dogs without owners in our country. However, accounting is kept only in some cities of Ukraine, for example, Kyiv, Lviv and other large settlements. Data is collected by the Animal ID company, whose employees go through different parts of the city, take pictures of homeless dogs, make a description, and determine the presence of a clip or sterilization tag.

However, there is still no national plan for solving the problem with homeless animals. In some cities sterilization centers are operating, in others they are trying to build shelters for stray dogs and cats, and some residents resort to shooting. There are no laws to protect the welfare of such animals in our country. In order to solve this problem, it is necessary to create appropriate legislation, which will provide punishment for owners who commit violence against domestic animals, throw them out into the street, etc.

Ways to deal with the rejection of pets

To celebrate World Pet Abandonment Day The French group “Solidarité Refuges” and the company “Animaux Online” proposed 13 simple solutions to combat the abandonment of pets, including:

When will we celebrate World Pet Abandonment Day?? 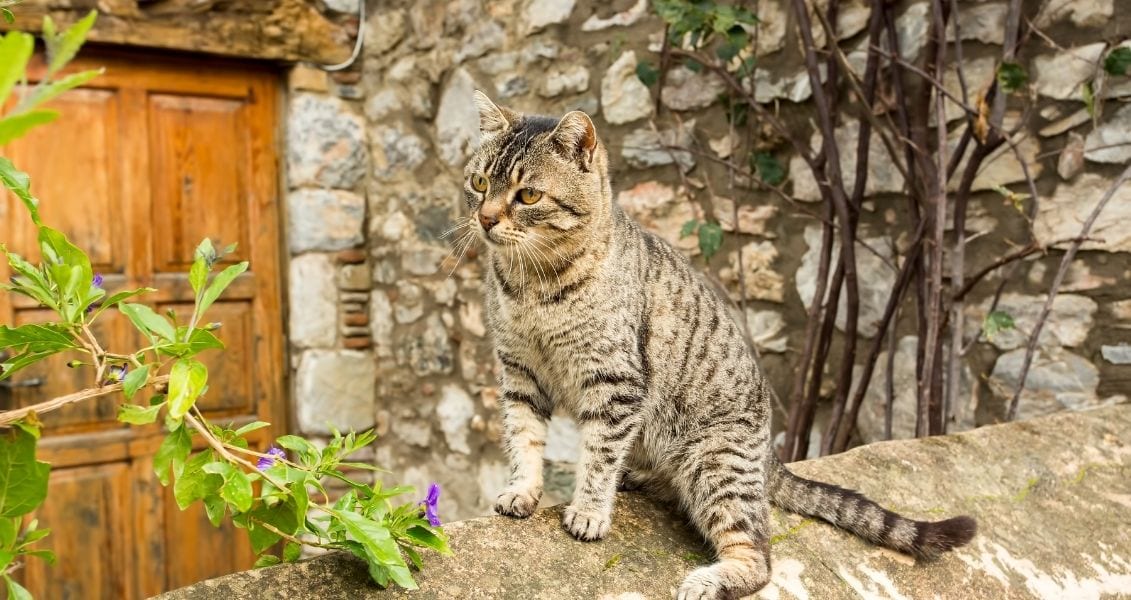