The fourth Saturday of September is a day of celebration European Mushroom Day (or the European Day of Action on Mushrooms). The event is dedicated to the benefits of these organisms for humans and natural ecosystems.

The holiday was celebrated for the first time in 2016. Experts chose the best edible mushroom, the title of which was given to the Polish mushroom (Imleria badia). After that, the organizers dedicate a day every year to one of the species that ends up receiving an award. 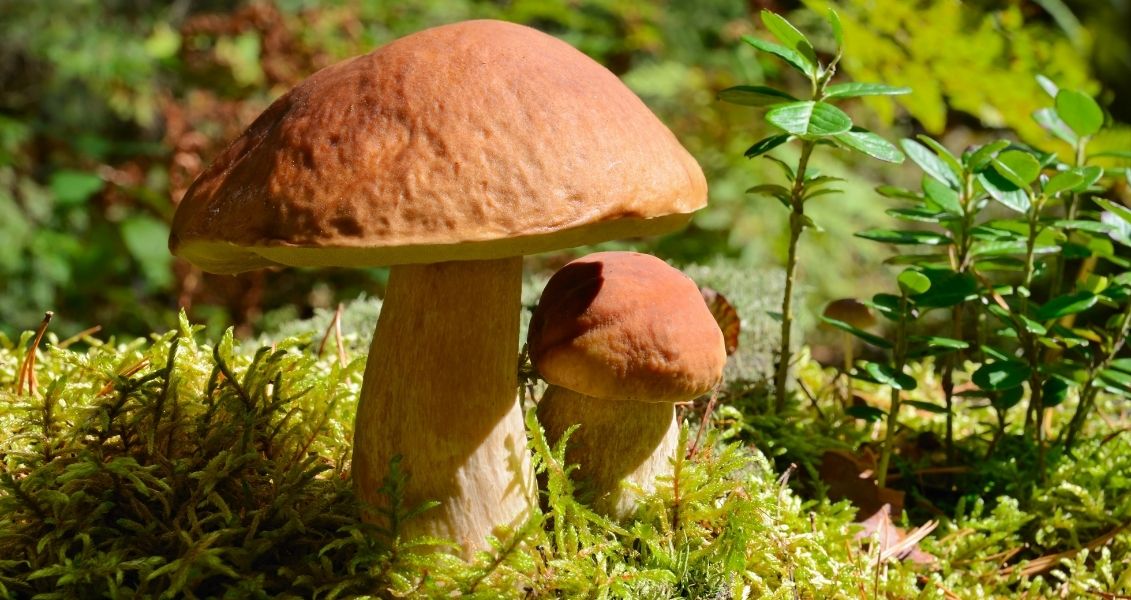