On September 8, believers of the Western and most Eastern Christian churches celebrate Nativity of the Blessed Virgin Mary. Usually, the church does not celebrate the earthly birthdays of saints. But there are exceptions, among which are two major church holidays – the Nativity of the Mother of God and John the Baptist. Believers celebrate their earthly and heavenly birth.

In the Gospel, there is little information about the birth of Mary. St. Matthew wrote about her for the first time and called her the Mother of the Savior at the beginning of the genealogy of Christ. The date of Mary’s birth is based on an apocryphal book – the Protoevangelium of James. It is known from her that Mary’s parents were pious Jews Anna and Joachim. There are no exact data on the place and date of birth. It is believed that the saint was born in the house of his parents, which was built in the east of Jerusalem. Maria’s parents begged God for a child for a long time and received her at the end of the year.

There is also no exact date of the appearance of this holiday. It is known that it refers to the ancient feasts of the Virgin Mary, it was mentioned by Saints John Chrysostom, Proclus, Epiphanes, Augustine, and Roman Sladkopivets. One Palestinian story tells that Saint Helena, the mother of Emperor Constantine, ordered a church to be built in Jerusalem in honor of the Nativity of the Blessed Virgin Mary (beginning of the 4th century). In the 5th century, the Servant of Pope Gelasius mentions this holiday. 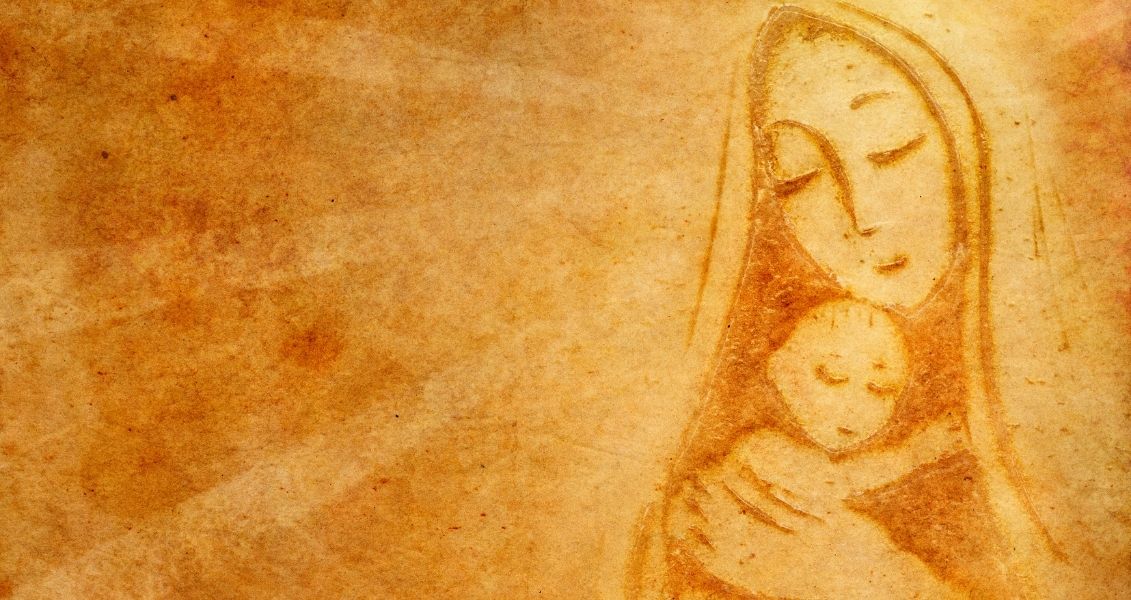 Read more:  International Day of Struggle for the Total Elimination of Nuclear Weapons