Every year on August 19, believers of the Eastern Orthodox churches unite in celebrating the national Christian holiday Apple salvation or Transfiguration of the Lord. This holiday has been significant in the Christian world since the 4th century after the birth of Christ and is considered one of the most important after the Twelfth. On this day, the Transfiguration of the Lord Jesus Christ is celebrated, and thanks are also expressed to God on behalf of all mankind for the ripe fruits. The Apple Savior is celebrated during the Assumption fast. Despite the fact that meat is strictly prohibited on Spasivka, wine and fish are allowed on August 19. The Roman Catholic Church has celebrated the Transfiguration on August 6 since 1457, when it was instituted by Pope Calixtus III.

In addition to the names of the holiday already mentioned above: namely, the Apple Savior and the Transfiguration of the Lord, the people also call it the Second Savior and the Great Savior.

All holidays and events for August 19

How did the idea to celebrate Apple Spas come about?

The Feast of the Apple Savior and the Transfiguration of the Lord is intended to recall pages from the life of Jesus Christ. One day, Jesus went to Mount Tabor with three of his disciples: Peter, John and James. After a long prayer, the face and figure of the Lord changed, they began to glow. This was seen for a moment by the disciples, who were also supposed to pray, but fell asleep during the prayer. That is why they contemplated the heavenly glory of their Teacher for so short a time. On this day, the students witnessed that their Teacher is not a simple person, but the Son of God. By the way, due to the fact that the Transfiguration of Jesus took place on a mountain, the holiday is still often called the Savior on the Mountain.

Ukrainians have always called this holiday Yablunevy (Yabluny) Spas or simply Spas. In the people, the date of August 19 is very closely connected with the harvest, people believe that it is then that summer comes to its end and autumn begins. Nature is also being transformed.

The decision to celebrate the Transfiguration of the Lord was made later, already after the earthly life of Jesus Christ. The first historical references to it date back to the beginning of the 4th century, which indicates that it was the first Christians who initiated its introduction. The Patriarch of Constantinople Ivan Chrysostom and the Reverend Yerem Sirin wrote about the holiday itself, its celebration and customs in their works.

The first church in honor of the Transfiguration of the Lord was built on Mount Favor by Saint Helena, the mother of the first Christian emperor Constantine the Great. Unfortunately, the building was destroyed by the army of the Muslim commander Salah al-Din in the 12th century. The hymns that are heard during the liturgy were written by Saints Ivan Damaskyn and Kuzma of Jerusalem, who were also church poets. Since the 6th century, the most solemn celebration of the Transfiguration of the Lord takes place in the church of the same name of the Orthodox Church.

The Transfiguration itself was originally celebrated in winter, namely in February. However, since this solemn holiday fell on Great Lent, which had nothing to do with joy and fun, later it began to be celebrated on August 6 (according to the old style), and August 19 according to the new.

The Feast of the Apple Savior did not take root quickly in the Christian world. Initially, it was celebrated only by Eastern churches, while many customs were preserved from pagan beliefs dedicated to the harvest. The Catholic Church began to celebrate it in the middle of the 15th century.

How to celebrate Apple Spas?

The main tradition of the holiday is to attend a church service. However, it is necessary to go to church not with empty hands, but with baskets filled with various foods. These are mainly fruits (plums, pears, apples, grapes), wildflowers, ears of wheat, vessels with honey and various medicinal plants.

It was on Yablunevoy Spas that the housewives baked the first kalachi and loaves from the new wheat harvest. But the main dish of the holiday was apples, and it is not for nothing that the name of these fruits is present in its name. Apples were used as a filling for pies, dumplings, pancakes, etc. It is also customary to bake apples in the oven or oven on this day.

All family members gathered at the festive table, the meal began with honey and baked apples. Apple wine was always on the table.

On the feast of the Transfiguration of the Lord, it is customary to commemorate deceased family members. Food was also prepared for them, dinner was left on the table until the very morning. In Galicia, the so-called “grandfathers” held special family dinners.

As on other holidays of religious importance, on the Second Savior, work in the garden, cleaning, sewing, etc. is strictly prohibited. Also, until August 19, parents who lost their children could not eat apples, otherwise their children would be deprived of apples in the next world. 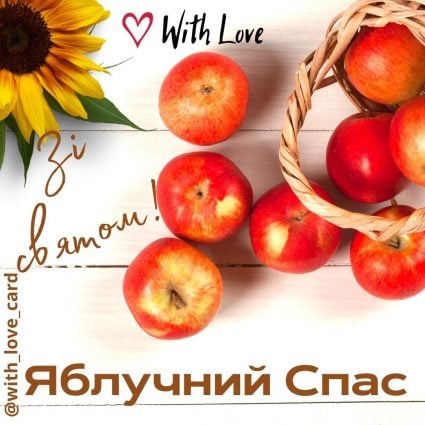 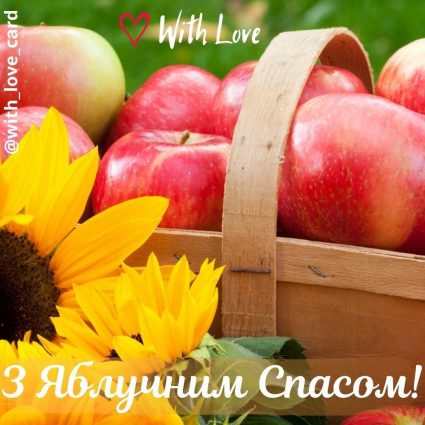 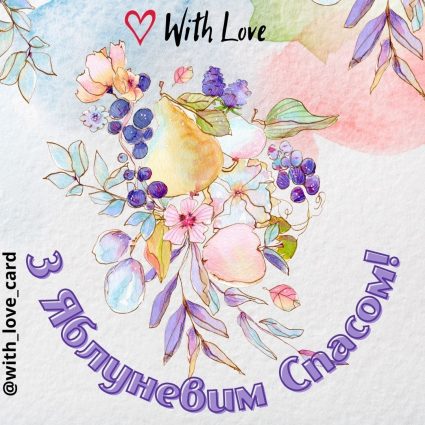 On this day, people carefully monitored the weather and weather phenomena, because what will be the weather on the day of the Transfiguration of the Lord, the same days should be expected on October 14, during the celebration of the Intercession.

When will we celebrate the Apple Salvation? 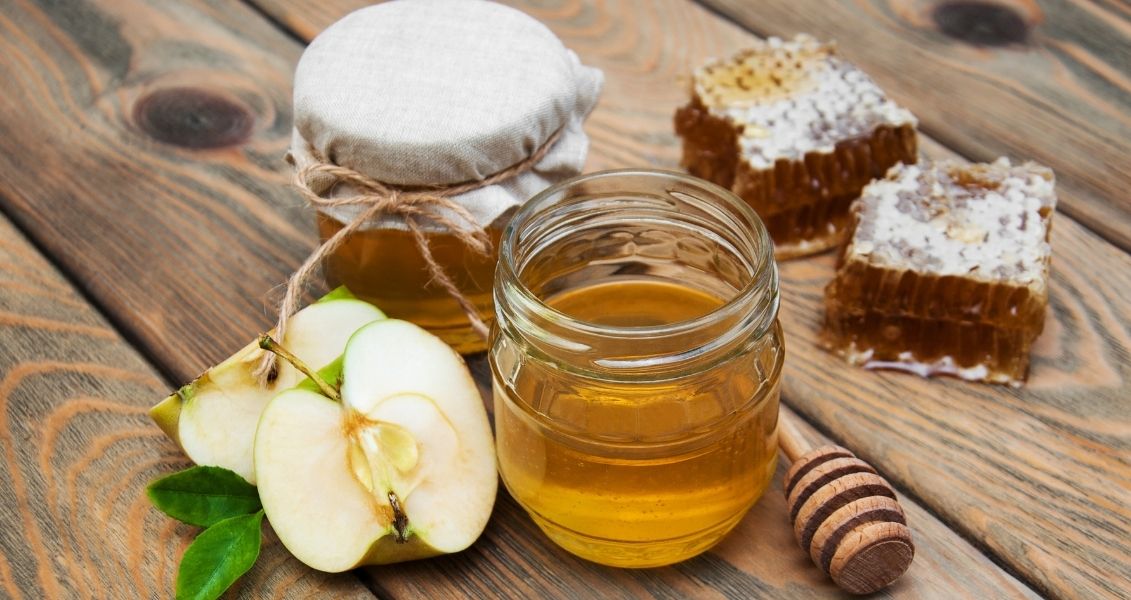