October 28 – World Judo Day. Millions of judokas all over the planet come together in real meetings and on the Internet to celebrate World judo day – an important event in the field of martial arts. An interesting topic is chosen for each holiday.

The history of this direction of martial arts began in 1882, when 21-year-old Japanese Jigoro Kano founded the Kodokan school in the Eishodzt Buddhist temple in Tokyo. Kano began to study jiu-jitsu (from the name of this martial art comes the word “judo”) at Tokyo Imperial University and managed to reach great heights in a short time. Judo is an art of softness, a philosophy of life, a fight without weapons, when the skill is not so much in strength as in dexterity, cunning and ingenuity.

Jigoro Kano made a significant contribution to the development of jiu-jitsu (or jujutsu), because in the 19th century, interest in martial arts almost disappeared. Kano combined the experience of different schools and created a new style – judo. In 1886, this direction of martial arts was recognized in Japan, and since 1964, Olympians have also competed in the art of judo. 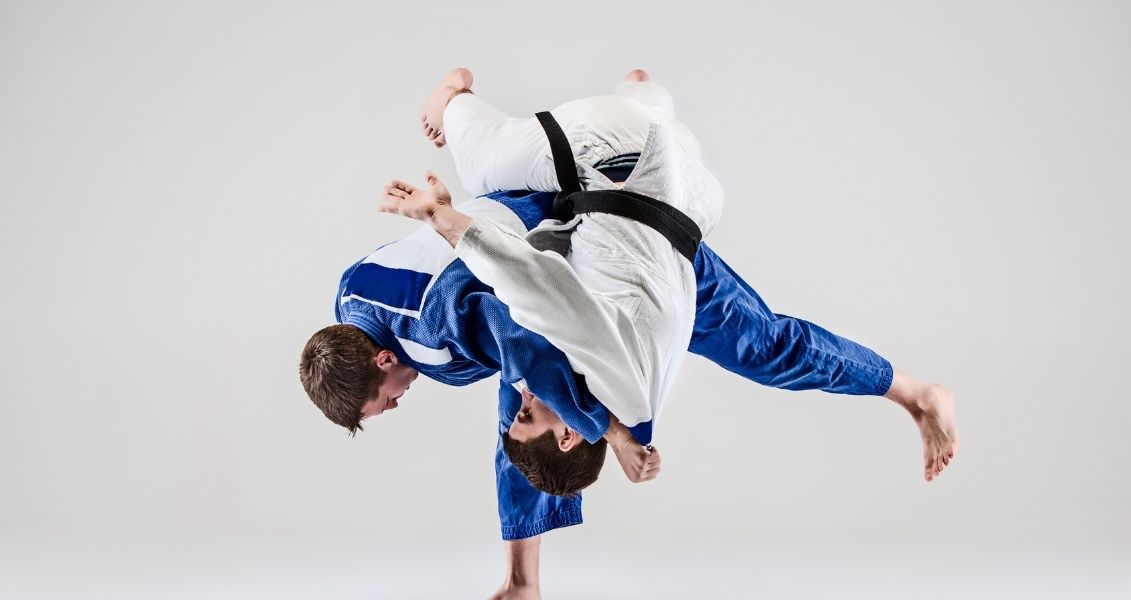