Nativity of the Holy Mother of God

Every year on September 21, Christians of the Eastern churches celebrate Nativity of the Holy Mother of God. This ancient holiday has been celebrated since the 4th century. The birth of the Most Holy Theotokos marked the beginning of a chain of events connected with the salvation of the world. From the Bible it is known about the genealogy of the Virgin Mary. Her mother, Anna, was from a high priestly family, and her father, Joachim, was from the royal family of Judah.

It is also known that the birth of Mary was a miracle, because the Mother of God’s parents were barren. Among the Jews, it was considered God’s punishment for sins and great misfortune. In order to conceive a child, Joachim wanted to make a sacrifice in the church, but the high priest did not want to accept it. Then the future father went into the desert and began to fast and pray, and Anna cried all the time, until one day an angel appeared to her and prophesied the birth of a child, who should be called Mary. And so it happened.

Researchers associate this day with the ancient honoring of the pagan goddess of the earth, which traditionally fell at the end of September, when farmers finished harvesting. The Second Holy Day is also considered a women’s holiday. On this day, women are honored as the continuation of the human race. In pre-Christian times, on this day, childless women prayed to the ancient pagan deities Rosary in order to conceive and give birth to a child. 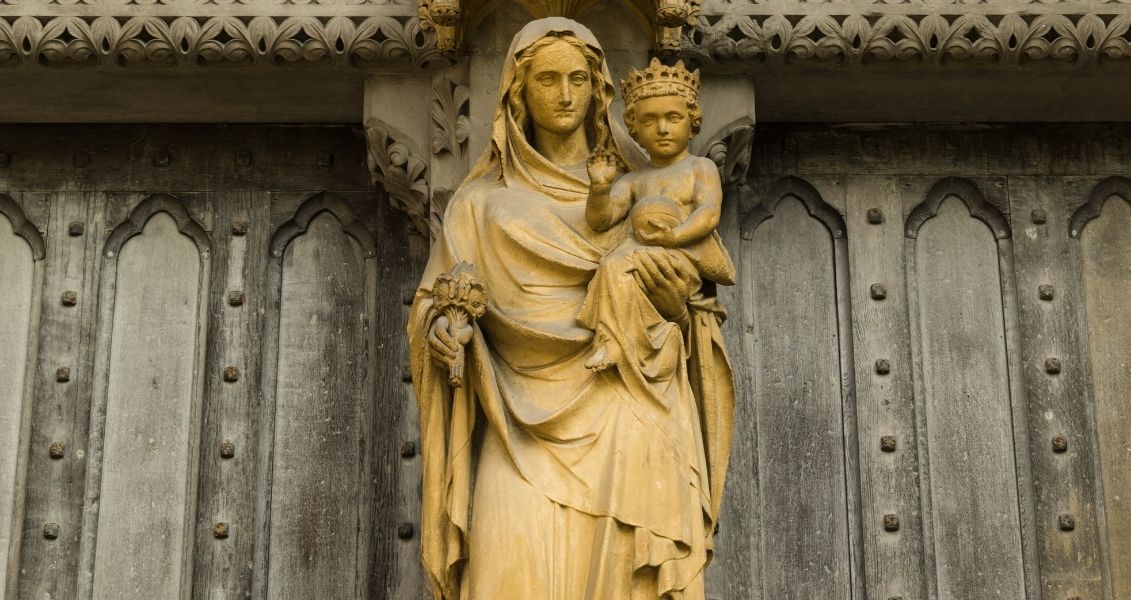 💧 When is World Water Monitoring Day 2022