Movement is life. Healthy, long and fulfilling life. Many of us take this ability – to move, to be absolutely able-bodied – for granted since nature had intended for us to walk on two feet and work with both hands. Unfortunately, as always we never know the value of something till we lose it.

Our physical capacity oftentimes deteriorates and is damaged by the age, traumas, and diseases. However, thanks to the medicine that has existed since the ancient times, everybody has a chance to recover their health and motor skills, to restore the dexterity in their arms and legs. Its name is physical therapy and it’s somehow turned out to be less well-known and appreciated than the others branches of medicine. That’s why a special day was invented to make the world aware of this valuable contribution to human’s health.

When is World Physical Therapy Day in 2022? Spare the article several minutes and find out! 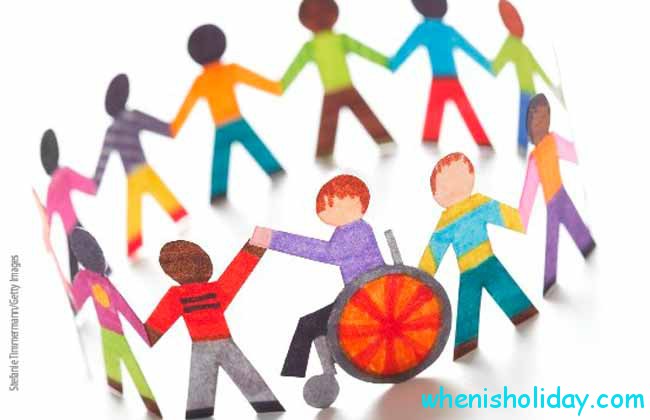 The idea of movement as an important part of the man’s well-being formed thousands of years ago. People have always known that to deprive someone of energy, they should make them inactive. In China, the criminals were imprisoned in the tiniest cells where they could either sit or lie and in a couple of months, the offenders got extremely broken, not being able to stand on the weakened limbs. The Chinese were the first who used the exercises for the sick people treatment. The main principle of their physical culture became the care for health through the movement, from the morning exercises to the martial art.

The Ancient Greece and Rome also added their achievements to the study of movement as the cure for illness and crucial element of the normal life. The great Hippocrates claimed that the exercises, walking and any kind of activity should be a duty for everyone who wants to maintain joyous and healthy life. He elaborated on a number of bodily exercises for the diseased people to get better and for the healthy ones to get stronger.

The today’s physical therapy was launched with the century that marked the beginning of the world wars. During the Great War, the US government formed the special units of women that took care of the badly injured servicemen and helped them to stand on their own feet, restoring their musculoskeletal system’s functions. With time, those units were institutionalized into PT’s associations in many modern countries. They recruit all the interested with the proper medical major.

The holiday itself owes its existence to the organization called World Confederation for Physical Therapy. It is an international association that represents the physios practicing all over the globe and increases awareness of the importance of the activity in the people’s lifestyle. Since the middle of the 20th century, it grew from the initial eleven to one hundred and six members and successfully cooperates with the prominent organizations such as the UN, the WMA and the like on the issues of the world health treatment.

The question – when is International Physical Therapy Day 2022 – is the 21st in a row as the holiday was designated in 1996. Besides its key message, the date also marks the day of the WCPT establishment.

What does Physical Therapy Day mean, you’re asking? It accentuates the work contributed by the PTs for the welfare of mankind and popularizes its benefit for keeping them fit and strong. Since the bodily exercises are one of the main conditions to be healthy, the physiotherapists strive to inform us about all the good and power of the physical activity.

What does the inactivity give us? The deficiency of that is really detrimental to out well-being and our fitness. The scientists proved that if the human does not perform the proper amount of physical practices, after reaching the “25 years old” point they lose the strength, quickness, stamina and dexterity dramatically. In comparison with the trained ones, they are not prone to such changes up to 60 years old! Everyone should understand that the movement, ease in the body and the constant stimulation of the receptors and capillaries means the prolongation of life and beauty of the body.

What does the activity bring to the table (or health)? First of all, it improves the cardiovascular system functioning: the heart contracts effectively thus the circulation of the blood takes fewer efforts thus furnishing appropriate blood supply. It also increases the elasticity of the blood vessels. Secondly, there is a normal breathing settles: the exercises provide the sufficient lung capacity.

Then, it is beneficial for the musculoskeletal system: the growth of the bone and muscle mass, the muscle strength and flexibility prevents the osteoporosis and favors the support of the spine. On top of that, a bit of training session helps avoid the falls and fractures at the old age. Fourthly, the active way of life means the improvement of digestion and body composition: by moving a lot we decrease the fatty tissue, grow the muscle one and normalize our body mass index. Say “hi” to the fit body!

Well, have you caught the message of staying strong and healthy all year round? No matter what day National Physical Therapy Day in 2022 falls on, always add enough of movements into your life!

Physical therapy is a branch of medicine that is intended to help human recover from the physical impairments, disabilities and any kind of limitations of the faculties of our legs and arms. Obviously, the therapists have the magical hands that cure and breathe the strength into the bodies. Behind their noble work are the tedious years of teaching in university and the continuous enhancement of knowledge.

The PTs can help relieve and eliminate the wide range of illnesses, from the serious ones such as cancer, asthma, cardiovascular diseases to the “minor” ones like back and neck pain. They also render invaluable aid to those who are rehabilitated after car accidents, surgeries and etc. Moreover, besides their main range of concern, the physios are deep into the education of the population on the benefit of the active way of living. They highly recommend being involved in the moderate temper activities at least 150 minutes a week and 80 minutes of the high-intensity exercises.

What is the date of World Physical Therapy Day 2022? It’s annually set on September 8.

In spite of the fact that this is the day in honor of the physiotherapists and their professional field, they are the ones who are involved a lot in the holiday’s celebration. They arrange the international lectures and seminars via the social networks with the purpose of exchanging the knowledge on the PT.

There is also the dozens of promo events, for example, the theme buses running across the cities and inviting all the interested to check up on their level training and to get the schedule of the exercises that should be performed daily. Various brochures and flyers are given out to the passersby by the volunteers; while the others organize the different contests like the “step challenge” where the partakers with the fitness trackers on hand compete in the biggest amount of steps a day.

Tick off in the calendar, when is Physical Therapy Day in 2022, and be fit a whole year long! 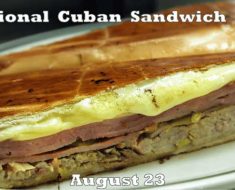 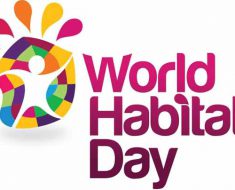