White shirt day, celebrated on February 11, dates back to 1937, when workers at the General Motors automobile plant organized a strike against unfair working conditions. As you know, the crisis of overproduction caused the Great Depression in the United States in 1929-33. The automobile factory provided work for a large number of people, but in the conditions of the crisis it was not able to maintain the automobile industry at the former level.

In this regard, the owners of the company significantly reduced the number of employees, and those who remained, cut their wages. White shirts, dressed to demonstrate protest, were a symbol of disagreement with unfair working conditions. The celebration is better known in the states where General Motors production is located. 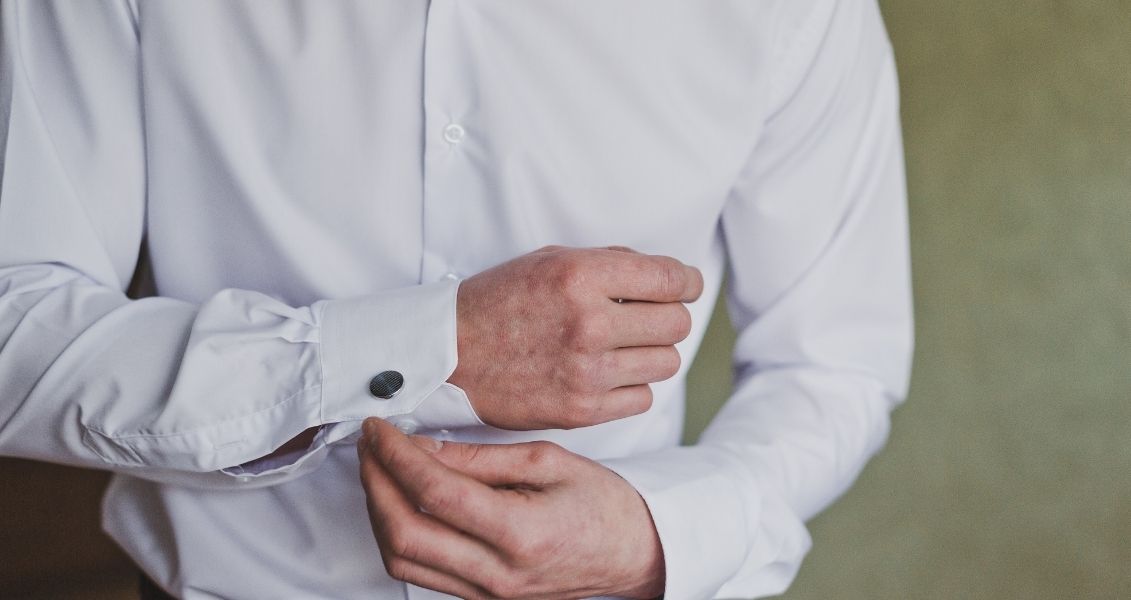 ABOUT US
Whenisholiday.com - site dedicated to the holidays of the whole world. Do you want to know what holiday is today? Then enter a number in the search and be always up to date. Did you know that every day there are 10 or more holidays around the world? We didn't know either, so we decided to figure it all out and tell you. Subscribe and stay with us)))
Contact us: [email protected]com
FOLLOW US
© Whenisholiday, 2022 All rights reserved
MORE STORIES

Uncle Sam Day in the USA