Walpurgis night – one of the most significant pagan holidays, which is associated with the arrival of spring. The holiday takes place every year on the night from April 30 to May 1.

Name “Walpurgis Night” comes from the name of Saint Walpurga. An English nun came to Germany in 748 to found a monastery. She managed to win considerable authority among local residents, and after her death she was declared a saint.

On the first of May, the day Walpurga was born, according to popular belief, witches come out of hiding and gather for a coven to prevent the arrival of spring. In order to protect themselves from evil forces, people in the Middle Ages built huge bonfires on the night of May 1, on which stuffed animals symbolizing evil spirits were burned. This event was accompanied by dances and games. At the same time, people turned to God, asking him to send them a bountiful harvest and healthy offspring. 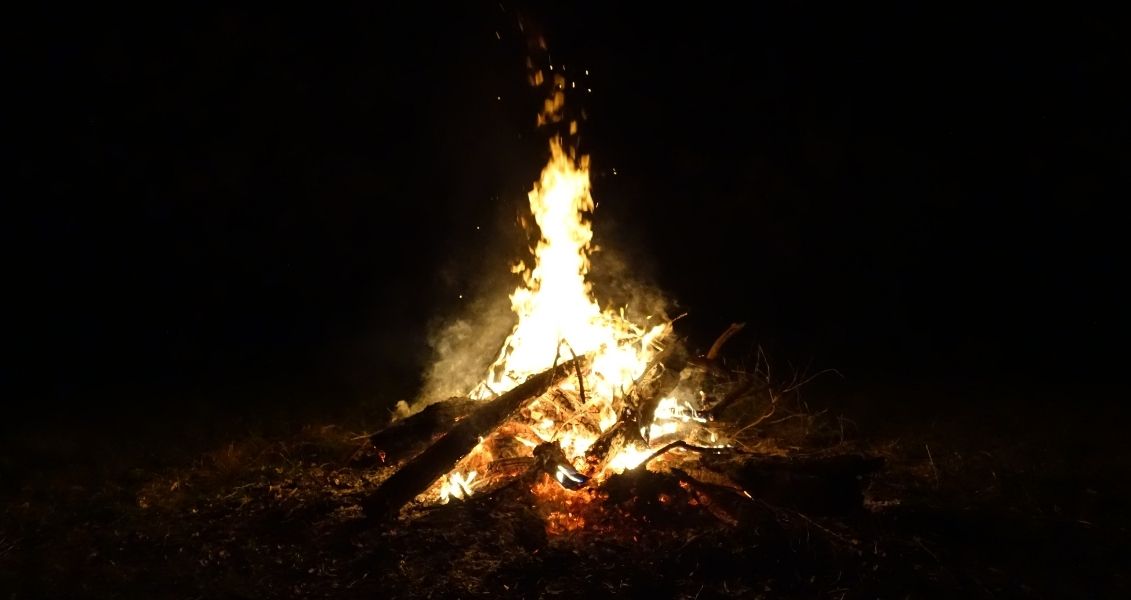