In 1978, an action plan for the development and implementation of this cooperation was approved at the conference in Buenos Aires, which was attended by the countries of the South on technical cooperation. The Buenos Aires plan became the basis of South-South cooperation, the above-mentioned United Nations Cooperation Office coordinates activities in this area.

South-South cooperation is an important link in international relations. It opens up real opportunities for gradual economic growth to countries with a transition economy or a developing economy. The problem of poverty in the countries of the South is not a lack of potential or abilities, but more often the problem is the incomplete use and irrational distribution of resources. Having gained support, ensuring the exchange of knowledge and ideas, the countries of the South are able to strengthen their positions. 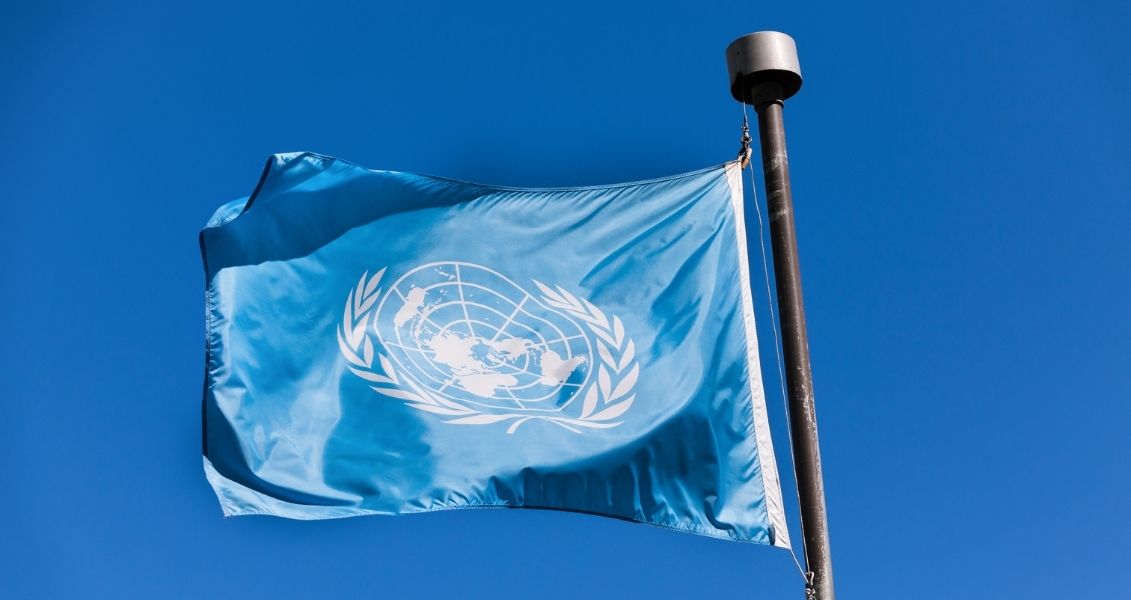 Independence Day of the Republic of Tajikistan