The miracle of Archangel Michael

Every year on September 19, believers honor the memory of Archstrategist Michael. This holiday, known to everyone as Michael’s miracle, has its own history.

The Christian Archippus had a mute daughter who began to speak after drinking holy spring water. As a sign of gratitude, Arkhip built a temple next to the spring, which hundreds of people began to visit. But the pagans tried to flood the building, showing their displeasure. For this, they connected two rivers that flowed nearby into one. In order to save the temple, Arkhip prayed to the holy archangel Michael, who struck a blow against the pagans. With his sword, he made a gap in the mountain, due to which the water receded. Since then, this holy place has received the name Khona (gorge).

Since then, Orthodox Christians began to celebrate the miracle of Michael. 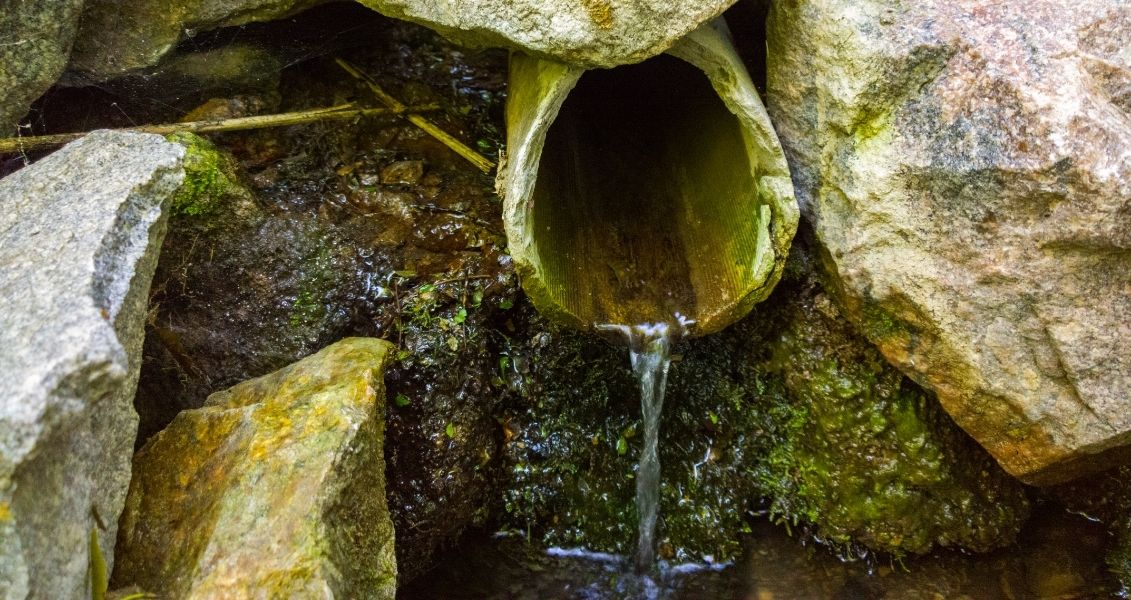 Day of radio technical troops of the Air Force of the...

Feast of Saints Peter and Paul