Every year on September 18 Chilean citizens celebrate Independence Day his country from the Spanish crown. Liberation took place in 1810, after almost 300 years of colonization.

The Spanish first invaded the territory of Chile in 1535 in search of gold. But at first their hopes were not fulfilled. After 5 years, they organized another expedition, the result of which was the colonization of the lands of local tribes by Spanish mercenaries. This delayed the country’s development for a long time and led to the impoverishment of its inhabitants. Therefore, people’s uprisings constantly arose in different parts of Chile. The overthrow of the king of Spain served as an impetus for revolutionary actions that led to the liberation of Chileans from the colonizers.

Now grandiose festivals, concerts, parades and fairs are devoted to this event. On September 18, the National Anthem is played and national flags are raised in all cities of the country. Competitions are traditionally held in which children and adults fly colorful kites. Also on this day, experienced cowboys (huasi) demonstrate their skills in front of the audience. 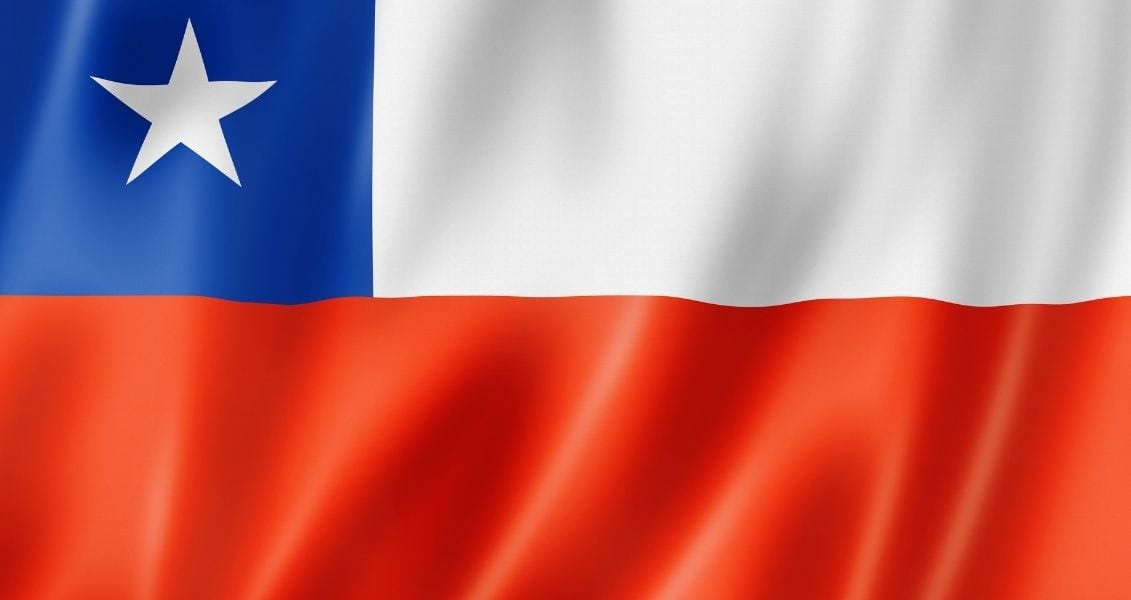