Orthodox Christianity celebrates January 15 Day of memory of Saint Sylvester or New Year’s Day, dedicated to the anniversary of his death. He was Pope from 314 to 335 and became one of the first preachers among the saints, not a martyr.

Sylvester was a priest and gave shelter to itinerant preachers. When the persecution of Christians began in Rome, he hid Bishop Timothy in his home. Despite the repression, the bishop continued his missionary activities and spread Christianity. He was found and executed. Sylvester took away and secretly buried the bishop’s body according to Christian canons. For this he was arrested and tortured to force him to renounce his faith. The future Pope was steadfast and withstood all the abuse. After the death of the ruler, the persecution stopped and the imprisoned Christians were released.

Among the outstanding deeds of Sylvester, it is possible to note his speech before Emperor Constantine. He proved at this debate that the appearance of Christ and his fate were predicted by the prophets in the pages of the Old Testament. Sylvester convinced the emperor to finally accept Christianity and baptism.

People call this day New Year’s Day or Chicken feast because the priest was the patron saint of poultry. According to legend, Sylvester caught a huge sea snake and thus prevented the end of the world. And the holiday is also called Chicken because on this day our ancestors cleaned the chicken coop.

Signs and traditions on Sylvester’s Day 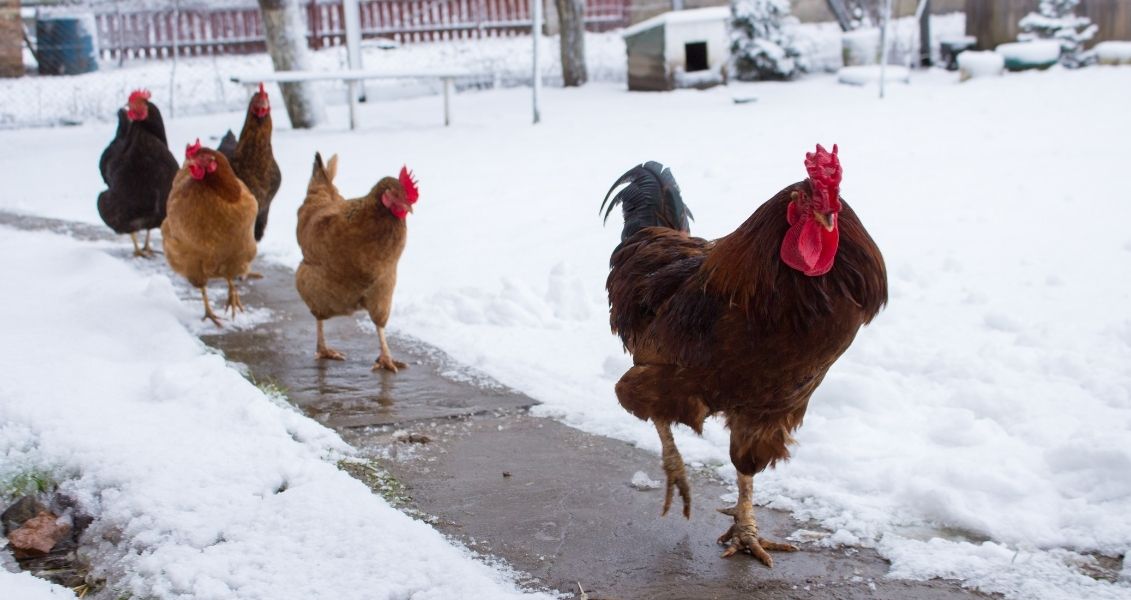 Day of the invention of the car (gasoline)

Memorial day of the Reverend Martyr Eugenia of Rome