How is Arabic similar to Ukrainian?

And this is how the Arabic language sounds 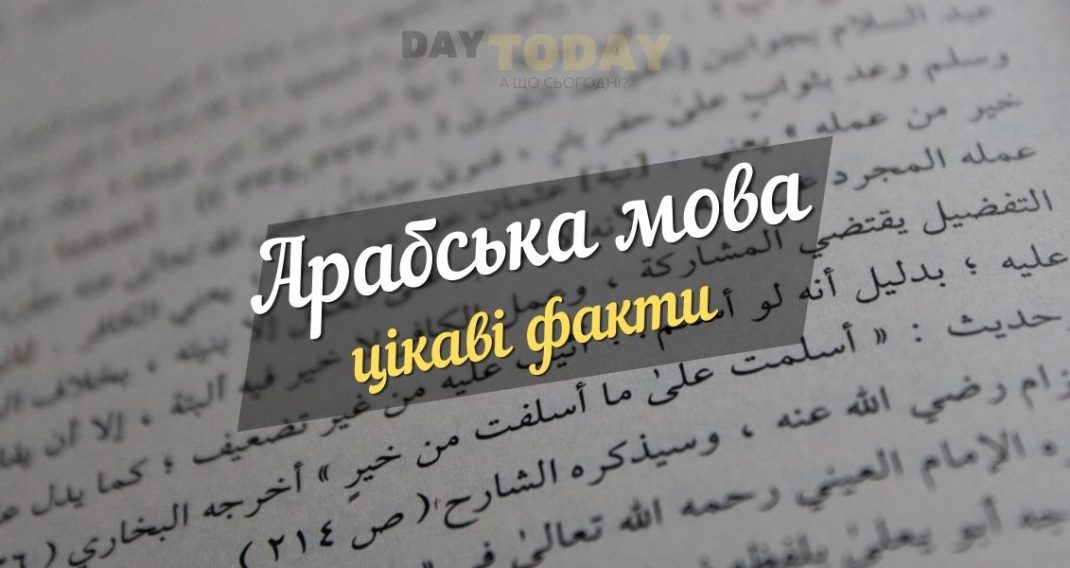 10 interesting facts about the violin