Foundation Day of the National Academy of Sciences of Ukraine

Every year on November 27, Ukraine celebrates the Foundation Day of the National Academy of Sciences (NANU). It is known that the founder of the National Academy of Sciences of Ukraine was Hetman Skoropadskyi, its creation took place on November 27, 1918 during the constituent assembly. Vernadsky, a geologist and geochemist, became the first president of NASU.

During the Second World War, the academy carried out successful work on nuclear reactions, technologies for automatic welding of artillery systems, aerial bombs and tanks, and the creation of medicines and treatment methods. Thanks to the Institute of Electrical Engineering at the Academy, Europe saw the first universal electronic calculator, and the whole world saw the first experiments on remote control of technological processes.

Currently, the National Academy of Sciences of Ukraine is the highest scientific organization of the country and the largest center of scientific works. In the international arena, NASU represents our country in 40 international organizations, the academy is actively developing relations with the European Union. In Ukraine, scientific developments are often publicly demonstrated at exhibitions.

By the way, the National Academy of Sciences of Ukraine is one of the oldest in the post-Soviet space. 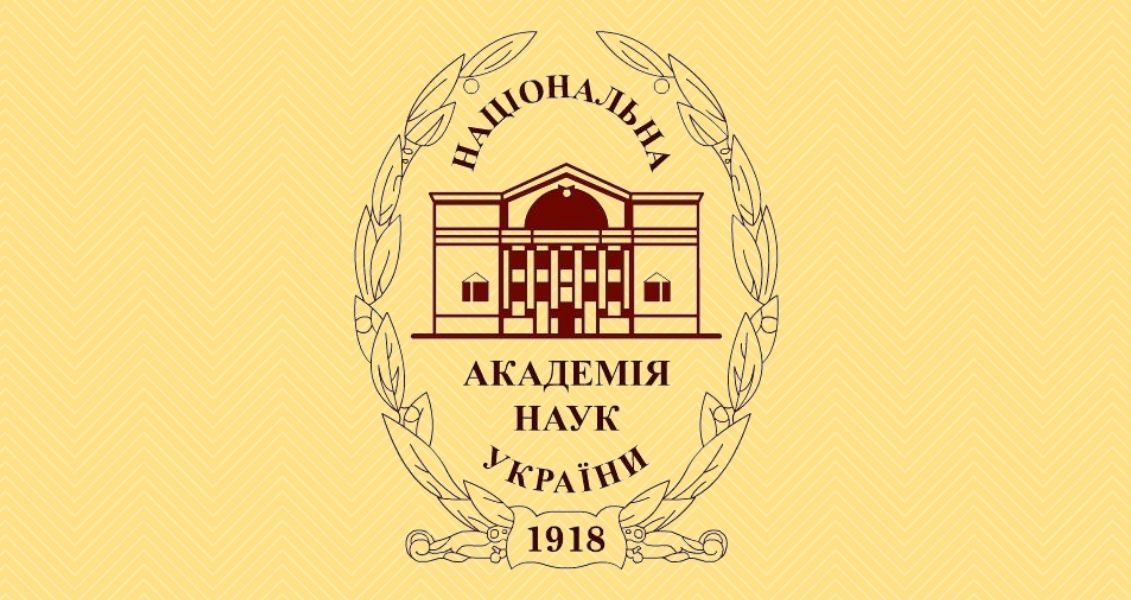