Every year, June 28 is celebrated in the United States National Milk Chocolate Daywhich was founded by the Association of Confectioners.

This product first appeared in 1839 at the factory of the German company Jordan & Timaeus. But in those days it had the appearance of a hot drink. After 30 years, Swiss confectioner Daniel Peter found a way to make these treats hard. Since then, sweet tooths around the world consider milk chocolate one of the tastiest varieties.

The main ingredient of chocolate is cocoa beans. Some peoples considered them sacred food, which the gods of liberty gave to people. Consumption of cocoa beans increased the energy level, made the brain work more actively, saved from many diseases.

A small amount of chocolate is useful, because it increases the infusion, helps fight chronic fatigue syndrome, improves memory and makes a person happy. 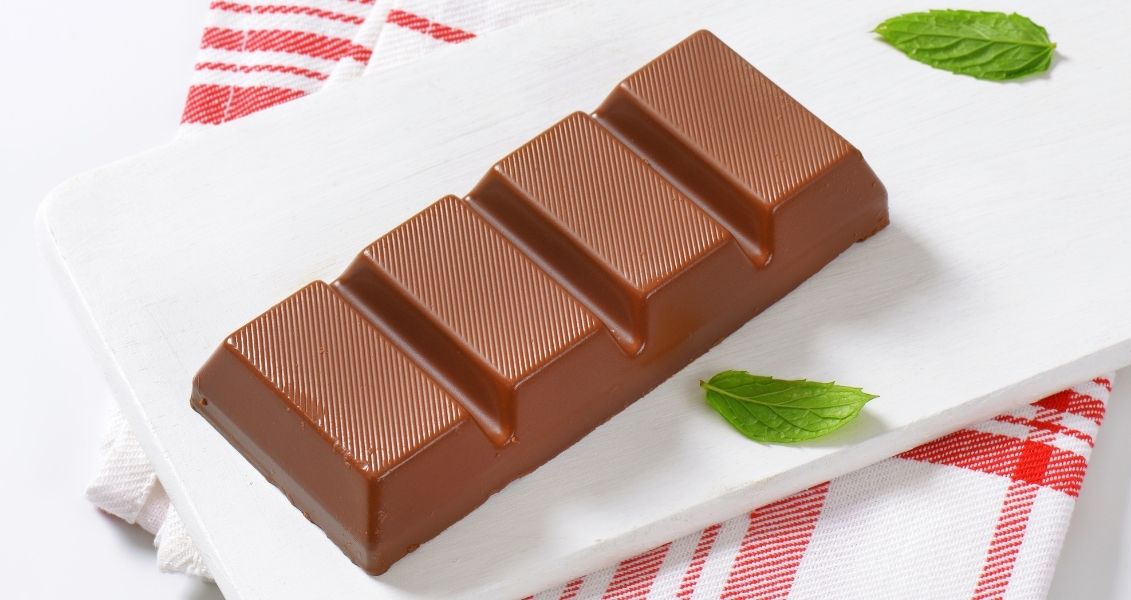