Disarmament Week is held under the auspices of the United Nations every year from October 24 to 30. The purpose of its introduction was to promote the cessation of the arms race and to make people aware of its dangers.

The decision to establish the holiday was made at the UN General Assembly in 1978. At that time, the issue of reducing the number of weapons of mass destruction, ending military conflicts in some regions of Asia, America and Africa, and developing measures against terrorism were on the agenda.

But all these problems remained relevant in the modern world. Some states are developing nuclear weapons and conducting their illegal tests. Russian aggression in the east of Ukraine has been going on for several years, during which both servicemen and civilians are killed. Wars periodically break out in the countries of the Middle East, Central Asia and the African continent. 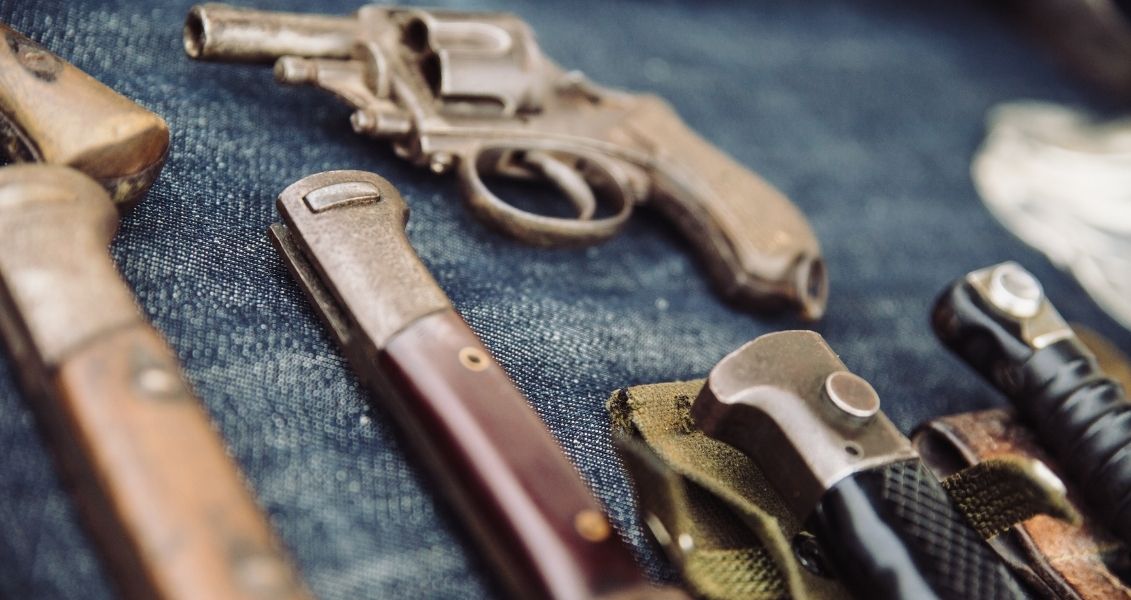 Day of the nephrologist