Every year on October 18, an unofficial holiday is celebrated – World Tie Day. Despite its status, the event is gaining more and more popularity around the world.

This event was started in Croatia, because the tie is considered a Croatian product. The tie was an element of the traditional military uniform, restraining the collar of the shirt. These “scarves” were made of various fabrics, decorated with embroidery, and were worn by ordinary soldiers and officers (more refined versions made of silk or fine cotton). Croatian soldiers took part in the Thirty Years’ War, since that time the tie began to spread throughout Europe (mid-17th century). At the French court, the tie became a fashionable wardrobe item and a symbol of elegance among the bourgeoisie around 1650. This is how the expression “à la Croate” appeared in the French language. The subject got its name because cravat is translated from French as “Croatian”. In English, this item of clothing is called a tie, and this name comes from the expression “to tie a cravat” – a method of tying around the neck. 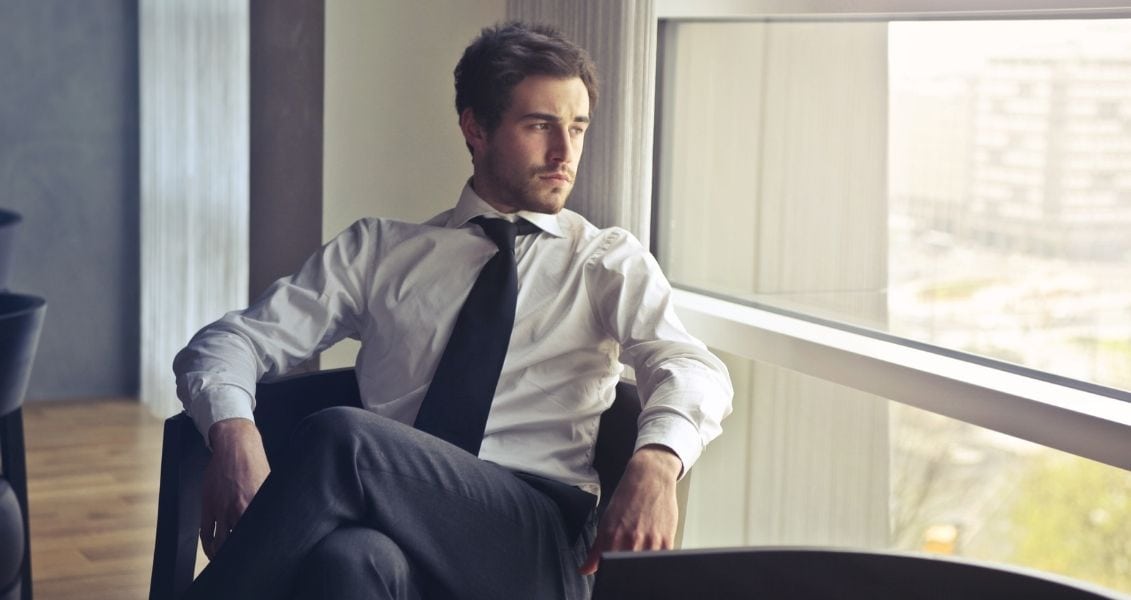