Every year on October 23, the world celebrates the International Snow Leopard Day. In 2013, Bishkek (the capital of Kyrgyzstan) hosted the first International Forum devoted to the issue of the preservation of the snow leopard population in their natural habitats. The conference was attended by representatives of 12 countries where snow leopards are found: India, Bhutan, Kazakhstan, the People’s Republic of China, Mongolia, Nepal, Pakistan, Kyrgyzstan, the Russian Federation, Afghanistan, Uzbekistan and Tajikistan. These are countries whose territories are part of the highlands of Central Asia.

The snow leopard is protected by the Red Book. Currently, the snow leopard population numbers from 4,000 to 7,500 animals. Because of its valuable fur of unusual color, the leopard became the prey of poachers. And as a result of the gradual expansion of pastures for livestock, the habitat of snow leopards has decreased. The holiday was created to draw attention to the urgent problem and preserve these wild predators in their natural environment. 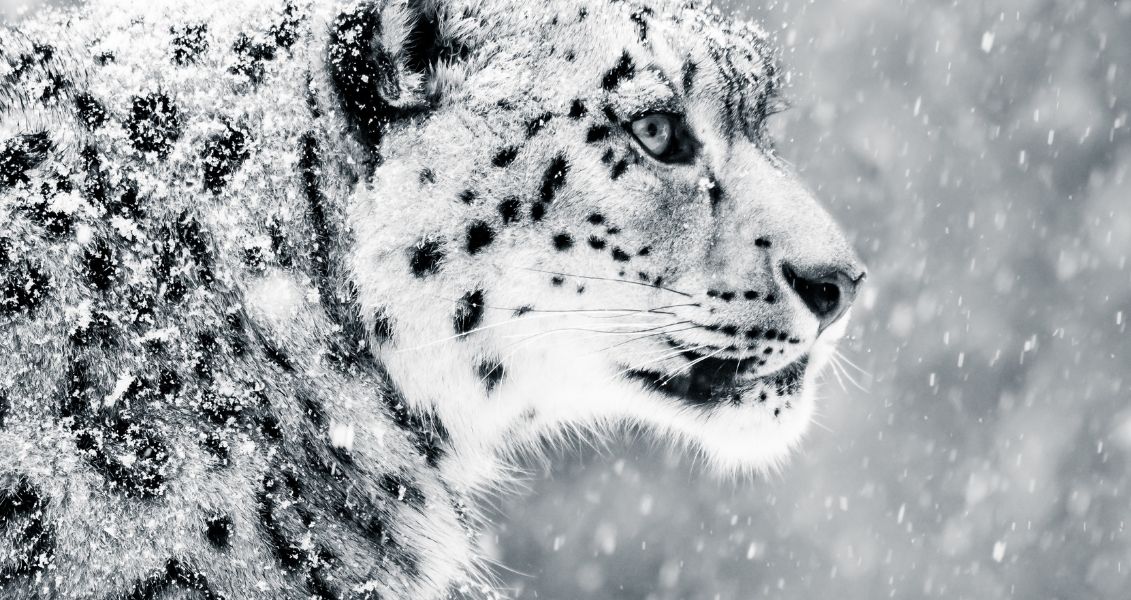