Day of Remembrance of All Victims of Chemical War

The Day of Remembrance of All Victims of Chemical War is held on November 30. This memorial day was established in December 2015 at the 20th session of the Conference of the Parties to the Convention on the Prohibition of the Development, Production, Stockpiling and Use of Chemical Weapons and on their Destruction. The relevant resolution was adopted at the session. Since then, the celebration of the day has an annual traditional character. The purpose of the commemorative events is to pay respect to all victims of chemical warfare.

The history of chemical disarmament began a hundred years ago, because the weapon was actively used during the First World War. It resulted in the death of more than a hundred thousand people and the impression of more than a million. In the Second World War in Europe, chemical weapons were not used because of their destructive power and global threat to the safety of the planet, but the Nazis used poisonous gases to kill prisoners in concentration camps. On April 29, 1997, the Convention on the Prohibition of Chemical Weapons adopted in 1993 entered into force with the aim of completely excluding the possibility of their use. The Day of Remembrance of the Victims of Chemical War is designed to remind humanity of the terrible danger that should be avoided for the sake of the future of future generations. 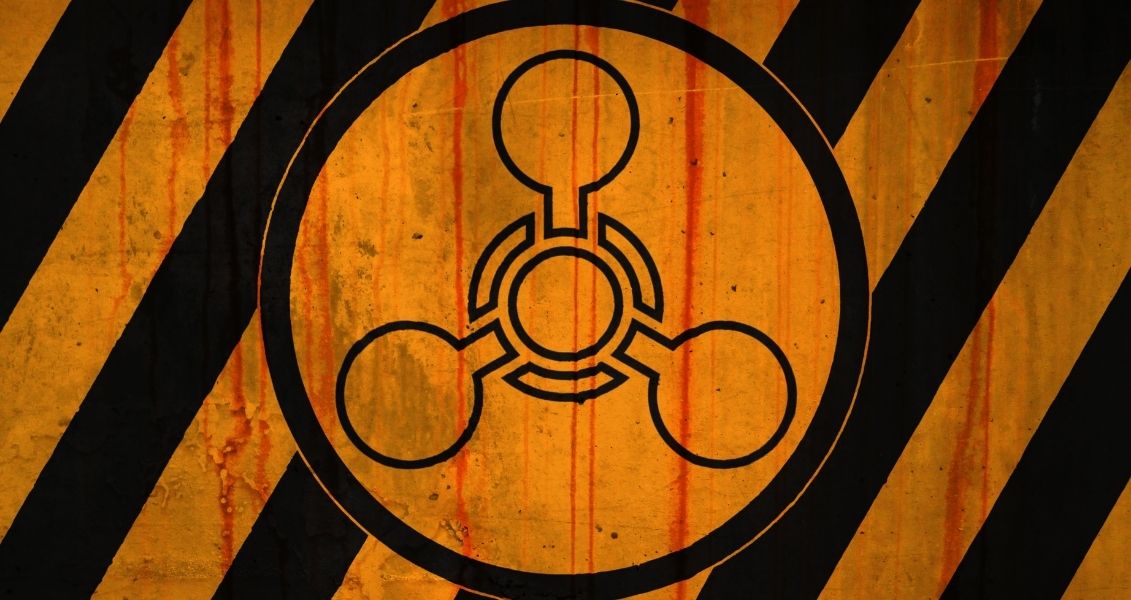