A little-known but positive family holiday is celebrated every year on July 30 – Mother-in-law’s day.

Who is the father-in-law?

This is a relative in relation to a woman, whom she receives after marriage: her husband’s father. If a woman and her father-in-law establish a good relationship, the father-in-law often becomes a second father to his son’s wife and takes care of her. The wisdom of the mother-in-law is able to overcome conflicts between spouses.

The purpose of Father-in-law’s Day

The purpose of the holiday is to draw attention to the important role of the father-in-law for the family, to thank him for family guidance. 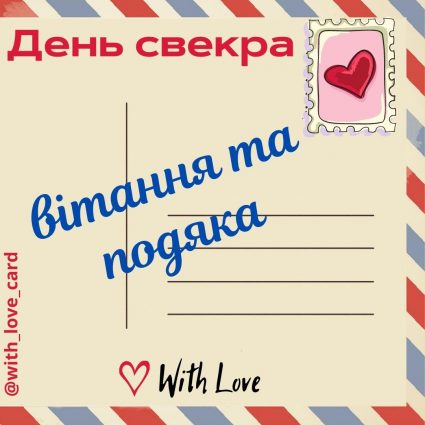 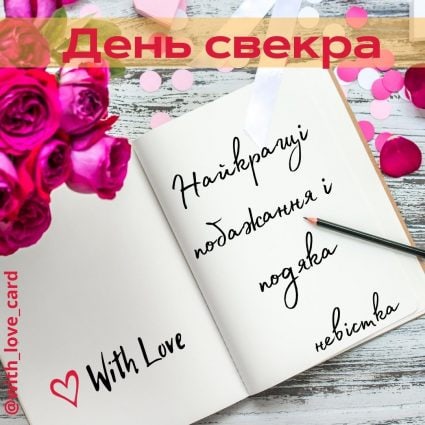 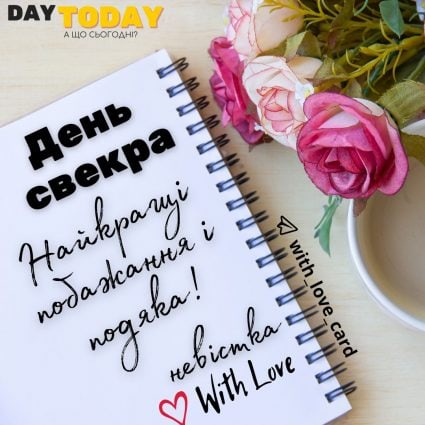 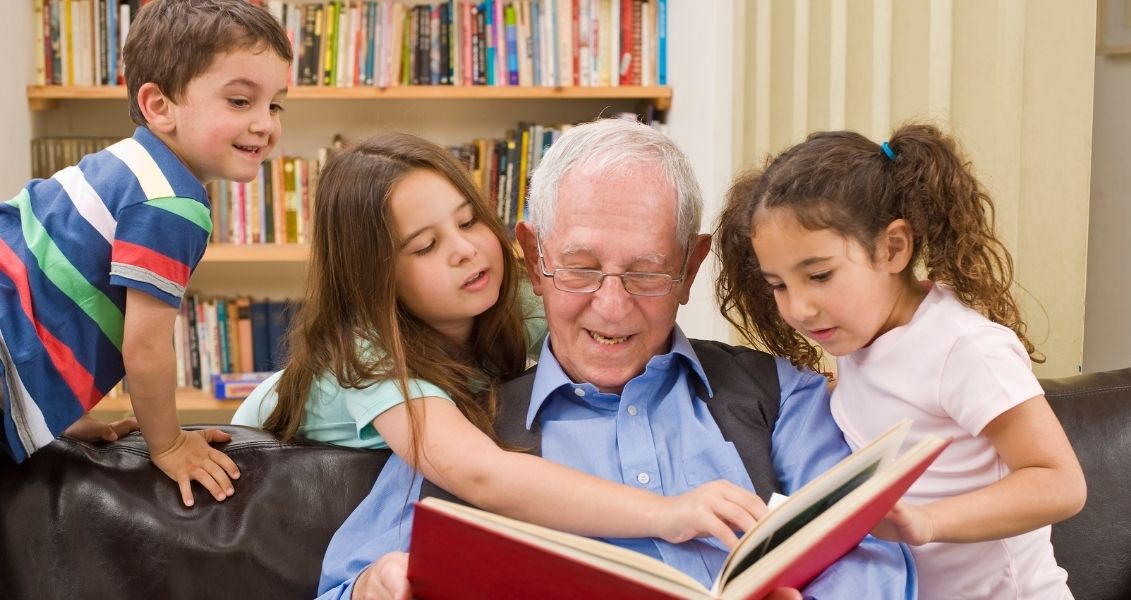 Day of the PR specialist