It would seem that we do not want the arrival of winter – cold and short, gloomy days. But there’s a reason many people look forward to this time of year. This snow is a white natural wonder. Delicate snowflakes, silver hoarfrost, fluffy drifts – snow can be different, but it always evokes delight, a sense of purity, creates an atmosphere of a fairy tale. But, probably, people who are engaged in winter sports love snow the most. In order to increase the number of such people, and especially to attract children to winter sports, the International Ski Federation established a holiday – World Snow Day. It is celebrated annually on the third Sunday of January.

How did the idea to celebrate World Snow Day come about?

The snow cover is part of the planetary cryosphere, the name of which comes from the Greek word “krios” – cold. Snow is atmospheric precipitation in the form of ice crystals. Snow forms in the clouds at temperatures below 0°C. Then the water vapor in the atmosphere condenses directly into ice without passing through the liquid state. Once formed, the ice crystal attracts and freezes new water vapor. This is how nature creates snowflakes. Although most of them have the shape of a regular hexagon, each snowflake is unique.

Snow has long been perceived by people as a real miracle. Ancient myths and legends about this natural phenomenon have survived to our time. According to one of the most beautiful legends, we owe the appearance of snow to angels who once rebelled against God. Defeated in an unequal battle, the angels fell and lost feathers from their wings, and they covered the ground with a white carpet. Since then, snow appeared in the world and summer began to turn into winter.

The inhabitants of ancient Scythia also imagined snow as white feathers, as noted by the ancient Greek historian Herodotus in Book IV of his famous “History”. According to him, the Scythians describe the lands lying to the north of theirs as those where it is impossible to get to, and once you get there, you can’t see anything because of the huge number of feathers flying in the air.

Winter snow is an important part of the climate system of our planet. Snow cover regulates the temperature of the earth’s surface, and meltwater is the source of filling rivers and other bodies of water. The heat-insulating properties of snow are also irreplaceable. Under a 30-centimeter layer of snow, the soil is protected from freezing, and therefore all living organisms living in the soil are protected.

At first glance, the harsh conditions of the snowy climate are not the best for human life. On the other hand, for the indigenous peoples of the North, the snow element is a source of livelihood. Over many generations, they have learned to orient themselves on snowy boundless spaces by the direction in which the snow is flying. Observing the changes in the snow cover, northerners determine the best places for cattle grazing or for hunting wild animals.

Winter sports have their origins in human devices for moving on snow. For example, skis are created according to the principle of distributing body weight over a larger area. The first skis were narrow wooden slats that were tied to the legs. Nowadays, skis are made from modern materials, such as fiberglass or Kevlar.

Mountain skiing involves descents from mountain slopes. This usually happens at specialized resorts with equipped tracks and lifts. You can ride cross-country skis anywhere – just a snowy area is enough.

Since 1901, international winter sports competitions – the Nordic Games – have appeared in the world, and since 1924, the Winter Olympics began. The first winter Olympic competitions were held in France. These included sports such as skiing (ski jumping and racing), speed skating, ice hockey, figure skating and bobsleigh. In the same year, the International Federation of Skiing was founded.

Since then, the organization pays great attention to the development of skiers and snowboarders, promotes the prestige and fairness of their competitions. But recently, analytical studies of the federation have shown a decrease in the number of participants in competitions, especially among young people.

Therefore, in 2007, the federation launched the campaign “Take children to the snow”, thereby hoping not only to give children happy memories, but also to replenish the ranks of future skiers and snowboarders.

The campaign was successful, and in 2012 the International Ski Federation announced the creation of a new holiday – World Snow Day. The purpose of this holiday is to attract children and youth to active recreation, to inform about the benefits of winter entertainment, as well as the role of snow in the environment.

Why does the snow crunch underfoot?

The crunch of snow is the sound of ice crystals breaking. The intensity of the sound depends on the air temperature – the lower it is, the louder the crunch.

What surface of the Earth does the snow cover cover?

Every year, about 46 million km are covered by snow2 surface of the planet. 98% of the snow cover is in the Northern Hemisphere.

Why is snow white and not transparent like water?

What else, besides skis, is convenient for moving through the snow?

People who live in snowy latitudes often use snowshoes. They work on the same principle as skis, distributing body weight in a certain way. Thanks to snowshoes, you can walk in deep snow.

Why does it sometimes snow when the air temperature is higher than 0°C?

The main condition for snow is the temperature of those layers of the atmosphere where it forms. It should be below 0°C and have a certain level of humidity.

How to celebrate World Snow Day?

Last year, World Snow Day was celebrated by 100,000 people in 45 countries. About 360 events were held, organized by ski resorts, ski and snowboard clubs and schools.

On this day, children and young people receive free master classes in skiing and snowboarding, participate in snow figure competitions. It is interesting that this holiday is celebrated even in countries where there is no snow. So, for example, in Peru, skiers and snowboarders compete in sand dunes.

Unfortunately, Ukraine recently cannot boast of snowy winters. But maybe this season we will be lucky, and then the best way to mark the day will be a ski trip. It’s wonderful when other family members, especially children, join her. You can help someone from friends or acquaintances learn to ski.

Spending World Snow Day at a ski resort is an ideal option. Both experienced skiers and beginners can enjoy an active vacation on specially equipped slopes, with special instructors at their service.

And if suddenly there are no skis or it is not very possible to ride them yet, then it is worth just going outside to enjoy the snow, after all, just have fun in the fresh air.

Besides winter sports, there are other reasons why we love snow.

Snow makes it possible to mold a snow woman. This winter entertainment is familiar to everyone from childhood, and sometimes you don’t want to give it up even in adulthood. By the way, if a friendly company gathers, you can even organize a contest – whose snowwoman will be more creative.

Sledding down snow slides and playing snowballs are also kindly offered by the snow. All these fun activities bring relatives together, giving children and adults happy memories for a lifetime.

Snow is good for health not only from the point of view of active recreation. Snow-white snow calms the nervous system, and melt water is a miraculous liquid. Of course, it should be made exclusively from pure snow, for example, collected in the forest.

And it is during the snowy winter that our home becomes especially important for us. It is so nice to return home from the freezing cold to comfort and warmth. Fragrant tea, a soft blanket, a quiet snowfall outside the window set a calm mood.

Snow in general can create a romantic mood, we become a little sentimental, prone to pleasant memories, for example, about a declaration of love written in the snow under the window. Snow symbolically reminds that after a dark streak in life there is always light. The white carpet covers the past and a new history can be written on it from a clean sheet.

When will we celebrate World Snow Day? 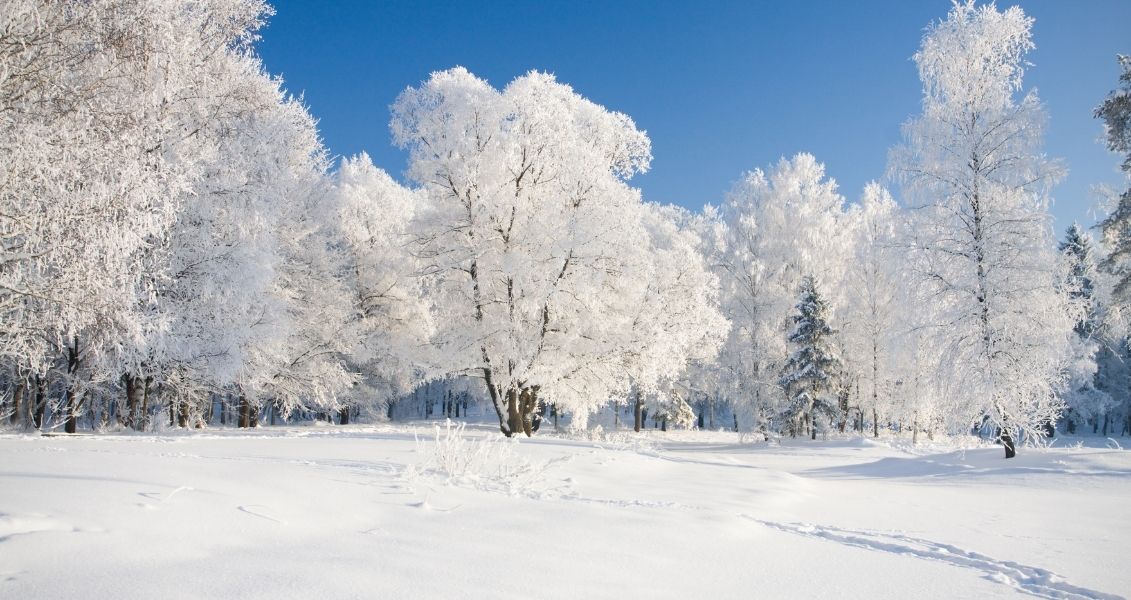 Day of the city of Zaporizhzhia