Since 2013, the celebration has been held every year International Scoliosis Awareness Day, which falls on the last Saturday of June. The date was initiated by the Scoliosis Association of Great Britain.

The event was launched to unite people affected by this disease, increase awareness and understanding of society about the impact of the disease on the body and the consequences it can cause.

Curvature of the spine considered an insidious disease. At the initial stage, it is imperceptible, so most patients do not turn to specialists right away. For the most part, scoliosis begins to progress at the age of 10-15 due to the discrepancy in the development of bone and muscle tissues at this age.

According to the results of research conducted in 10 Eastern European countries in 2015-2018, 23% of children in Ukraine have problems with spinal curvature. This is the worst situation among the countries studied. On average, the incidence of scoliosis in the world is in the range of 15-17%.

The initiators of the event believe that informing the population about prevention and early detection of the disease will help preserve health and avoid complications. 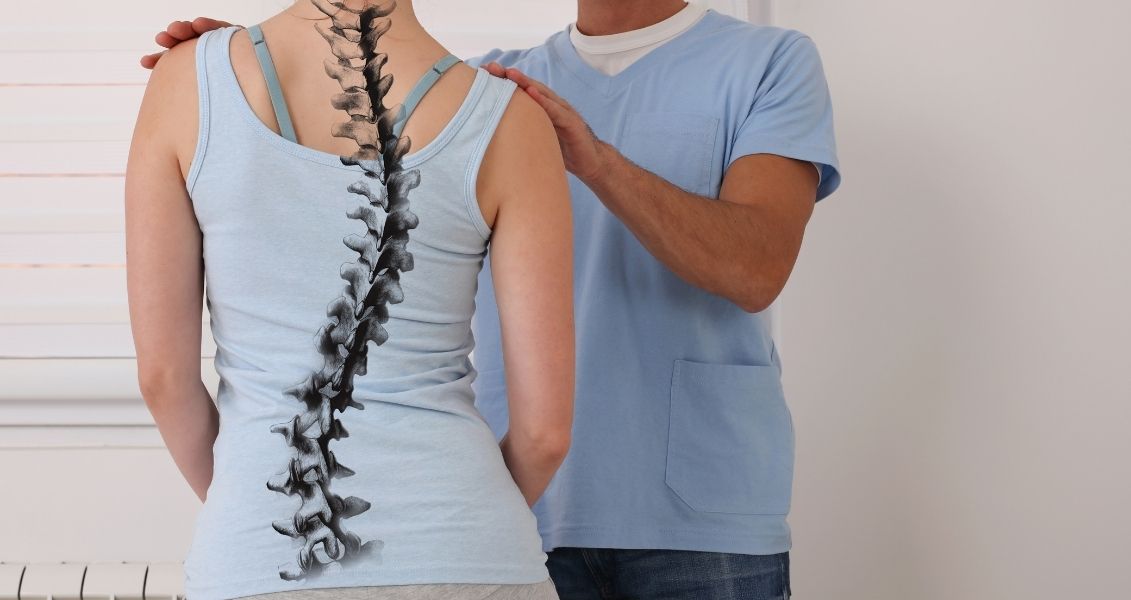 🖍 When is National Handwriting Day 2020