April 26 is celebrated in Eastern Slavic countries, as well as in France, Belgium, and Germany Potato Boiling Day.

When the potato arrived in Europe in the 16th century, it was not immediately accepted as an edible plant. It took dozens of years before potatoes became the “second bread” and gained popular popularity and love. 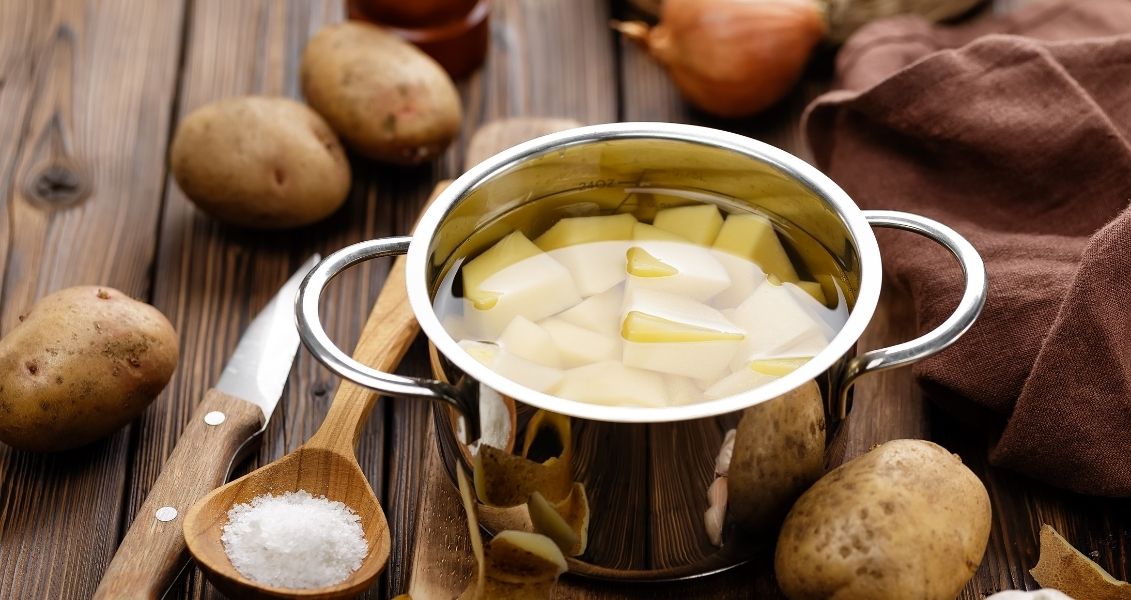