On December 22, the Feast of the Conception of the Righteous Anna the Most Holy is celebrated. On this day, the immaculate conception of the girl Mary, whom the entire Christian world knows as the mother of Jesus Christ, took place.

Anna was born in the family of priest Matfan, who lived in Bethlehem. When the girl grew up, Saint Joakim became her husband. The couple lived in love and harmony, but the woman could not get pregnant. Almost twenty years have passed, and they had no children.

After all, once an angel appeared to Anna and Joachim and announced that they would have a daughter. He added that this girl will be blessed, so her birth will be a celebration for all mankind. And after some time, Anna felt that she was pregnant.

The holiday is especially celebrated by pregnant women. In order for the child to be born healthy, they should not go to work on this day. And after December 22, they began to clean houses, preparing for Christmas. 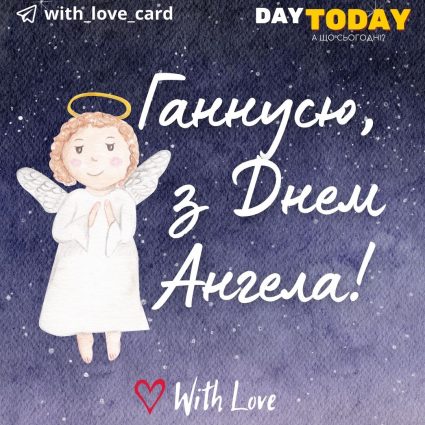 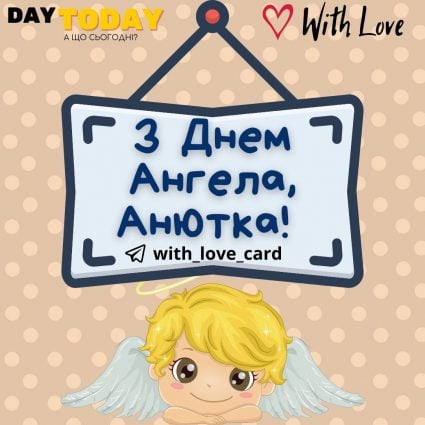 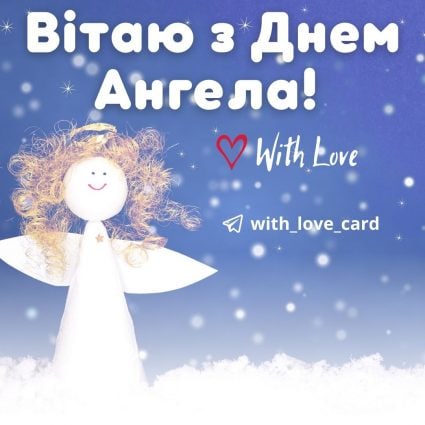 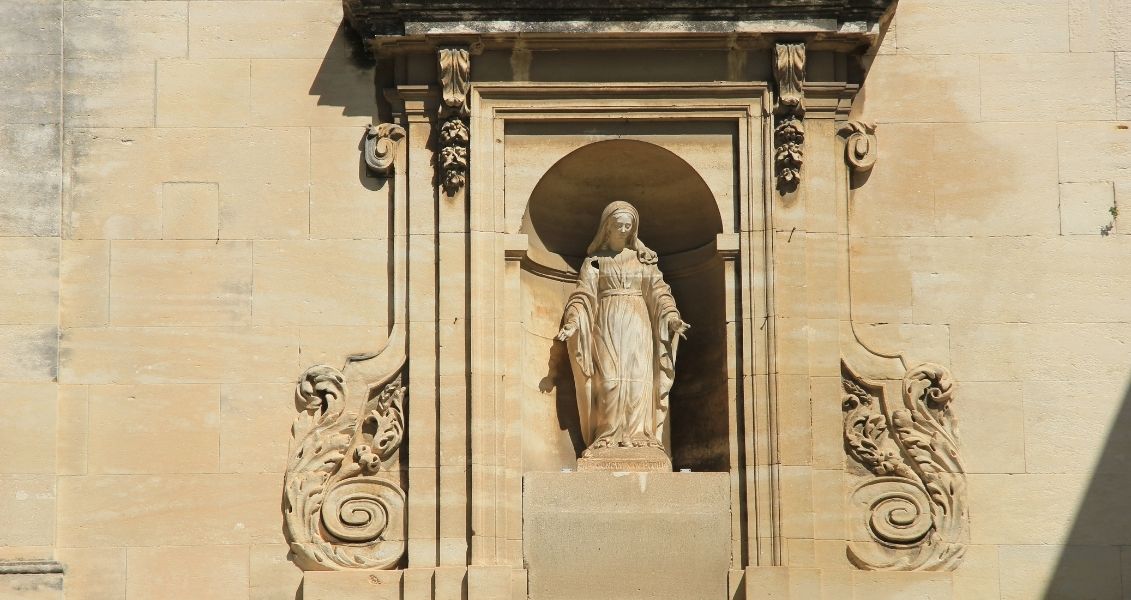