On the coming Sunday, until August 26, different countries celebrate World Topless Day. The holiday takes place on the largest scale in the United States. The purpose of the events is to support the rights of women to go topless in public places in order to ensure gender equality. In some states, the law gives women this right, so actions take place in regions where women are forbidden to go topless.

History of the implementation of World Topless Day

As early as August 26, 1971, the US Congress approved equal rights for women and men. And the history of International Go Topless Day began in 2005 as a protest against the arrest of activist Jill Coccaro (Phoenix Philly) for public nudity in New York. The state government was forced to pay Philly $29,000 because topless women are not prohibited here. In 2007, the Nevada group Go Topless, founded by Claude Vorillon, leader of the Raelian Movement, proposed a celebration of the day. The first topless holiday took place in 2008. The main event is the public exposure of women to the waist while men cover their chests with bras or tops.

The events take place in various formats and are gradually spreading around the world. Very often, actions are accompanied by police intervention and arrests, since the actions are allowed under certain restrictions. 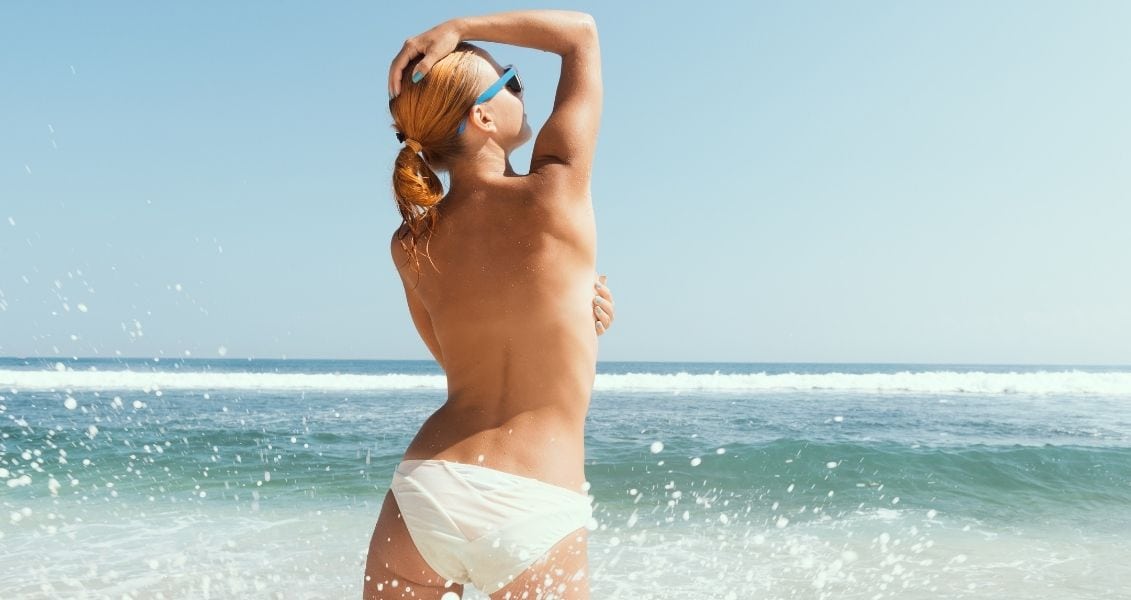 Day of the troops of radiation, chemical and biological protection of...