December 28 is marked in the calendar as International Film Day. This is a professional celebration of people working in the field of film production. It is also celebrated by numerous film fans around the world. Appearing in the 19th century, the cinema immediately became a sensation. It gave people the opportunity to be in a completely new reality — in the world on the other side of the screen. Today, cinema is both high art, entertainment, and a powerful industry with a multibillion-dollar turnover. Cinema has long been part of our everyday life. Every day, millions of people both at home and in cinemas spend time watching movies of various genres.

How did the idea to celebrate International Film Day come about?

In 1893, the American Thomas Edison demonstrated to the public a new invention – the kinetoscope. This device allowed viewing moving images, though only through a special eyepiece. Only one person could use it – it was a kind of personal cinema. The audience was delighted, and within a year, commercial salons were opened in the United States for viewing films with the help of kinetoscopes.

The discovery of the possibility of collective cinema viewing belongs to the Lumiere brothers – Louis and Auguste. Inspired by Thomas Edison’s kinetoscope, they invented a new, more advanced device. In March 1895, in Paris, the Lumières showed the public for the first time a film using a device they created called a “cinematograph”. And on December 28, the first commercial movie screening took place. This day is considered the birthday of a new art form — cinema.

At first, the films were very short, sometimes lasting only a few minutes. They were shown in any place where it was possible to darken the room and install a screen. The subject of the paintings were local events, important events, landscapes of other countries. Short comedies were also filmed.

Public opinion about cinematography differed. Some believed that it was the future, while others argued that cinema is low-quality entertainment that has nothing to do with art. At first, theater actors reluctantly agreed to shoot in movies, so the roles were mostly performed by circus artists.

Gradually, the skills of filmmakers improved. We learned how to shoot in motion, at different speeds, use freeze-frame, invented ways to break the so-called “fourth wall” between the actors and the audience. The films were accompanied by text and music – although they did not have synchronized sound, they were not completely “silent” either.

In the USA, the city of Hollywood, in California, has become a place of concentration of film studios. About 800 films were shot there annually.

The 1920s were the heyday of Soviet silent cinema — directors Dovzhenko, Pudovkin, Eisenstein and others successfully experimented with the camera and editing. Such films as “Earth” or “Battleship “Potemkin”” became known throughout the world.

In 1927, the synchronized sound film The Jazz Singer was released in the United States, and since then, sound cinema has gained popularity. By the early 1930s, almost all films had sound. The introduction of sound in cinema allowed the United States to become the leader of the world film industry and marked the beginning of the “golden age of Hollywood”.

During the Second World War, documentary became the most important genre in cinema. This greatly contributed to technical progress in cinematography, because filming in wartime conditions required more mobile film cameras.

In the post-war years, cinema became the main form of mass entertainment, people often went to the cinema twice a week. In Great Britain, for example, in 1946, about 30 million people visited cinemas every week.

The second half of the 20th century surprised us with beautiful films directed by Bertolucci, Pasolini, Almodovar, Kusturica and many others. The 21st century brought new technologies and computer graphics to film production. 3D and even 5D technologies are now available, creating the effect of complete immersion in the plot and the feeling when the picture can be felt by touch.

What were the first films of the Lumière brothers?

The first films were short documentaries “Workers leaving the factory” and “Arrival of the train at La Ciotat station”.

What well-known characters are most often depicted in movies?

When did motion pictures become color?

In 1934, the first color short film appeared in the United States, and in 1935, the first full-length color film “Becky Sharp”.

What are the most prestigious film festivals in the world?

These are three film festivals – the Cannes Film Festival (the main prize is the Palme d’Or), the Venice Film Festival (Golden Lion), and the Berlinale (Golden and Silver Bears).

How many nominations does the Oscar award have?

“Oscar” is awarded in 24 nominations, including for the best foreign film of the year. In addition to the cash prize, each winner receives a gold-plated statuette.

How to celebrate International Film Day?

People love cinema in Ukraine no less than in other countries. The first cinema in Kyiv was opened in 1897, and Ukrainian directors Oleksandr Dovzhenko and Serhiy Paradzhanov are known all over the world.

On this day, special film screenings, meetings with actors and directors, exhibitions devoted to cinematography, tours and master classes in film studios are held in major cities of our country.

The most obvious way to join the celebration will be to watch an interesting movie. Nowadays, we watch movies more often at home, where we have a television and a computer with Internet access.

But the International Film Day should be dedicated to a trip to the cinema. First, purely for technical reasons — the cinema has a large screen and clear sound, as well as special effects that cannot be seen at home. Secondly, going to the cinema is a kind of ritual. Darkness in the hall, a special smell evoke nostalgic memories of childhood. And shared experiences and emotions from watching the picture bring us closer to family and friends.

Apparently, few people think about the reasons for their love for cinema. In fact, it is even somewhat strange to sit in front of the screen for hours and watch a moving image. But we are so used to this phenomenon that we do not even analyze and question the pleasure of watching movies.

Movies are different – light and joyful, able to improve mood and distract from everyday problems. There are films with a deep meaning that are very difficult to understand. They encourage us to rethink certain aspects of life. So you can choose a suitable movie for every mood.

A wide variety of plots make us experience emotions — sympathize with the movie characters, laugh or cry with them. Sometimes after watching a movie in which the characters face problems similar to ours, we finally find a way out of a difficult life situation.

Cinema can even become a kind of marker in the choice of friends — as a rule, people with a similar inner world like the same movies. In addition, cinema is an effective tool for introspection. It allows us to better understand ourselves – what we like, what resonates in the soul or vice versa – repels.

So no matter what new technologies and gadgets appear over the years, cinema will always remain a favorite pastime and an interesting and important art.

When will we celebrate International Film Day? 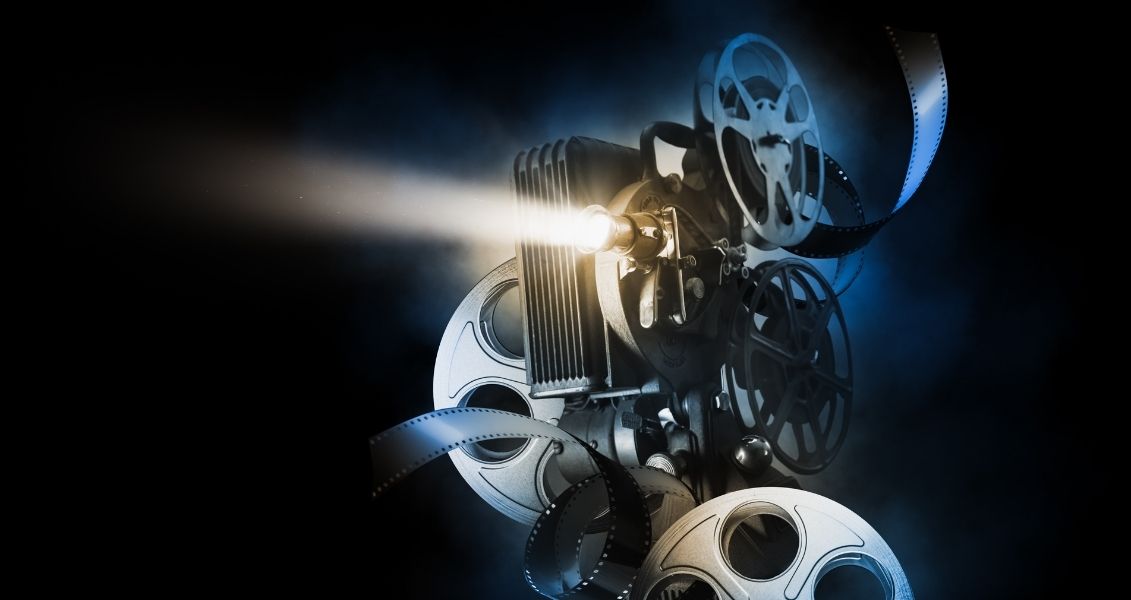