In Ukraine, on October 25, the birthday of the union of artists is celebrated. This creative organization was formed back in 1938 and originally belonged to the Union of Artists of the USSR as a Ukrainian branch. At that time, it was called the Union of Soviet Artists of Ukraine. Now the union unites professional artists and artists and well-known centers of artistic crafts of the country. The work of the Union plays an important role in the cultural life of citizens, solving important tasks:

Members of the Union constantly participate in various events. The works of Ukrainian artists adorn the exhibition halls of nationwide projects. The organization also deals with the social protection of its members. 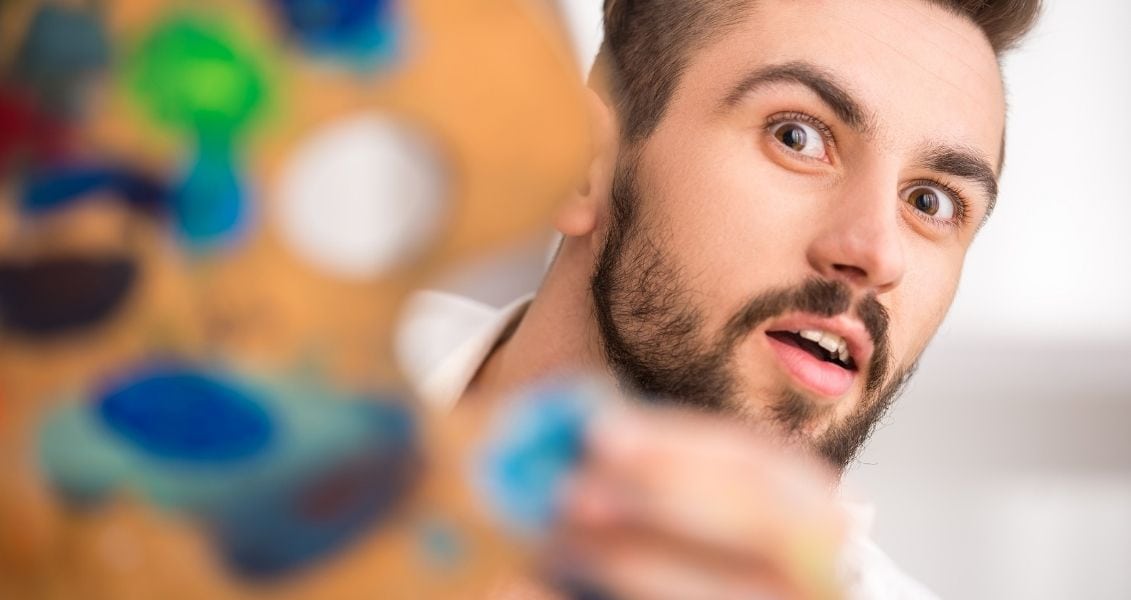