On October 25, many countries around the world celebrate the International Day of Women’s Struggle for Peace. The world community celebrates this event as part of the Week of Action for Disarmament, which begins annually on October 24.

The history of the holiday is connected with the activities of the International Democratic Federation of Women. This organization was formed in December 1945 at the International Women’s Congress in Paris. In 1980, the MDFJ decided to celebrate the Day of Women’s Struggle for Peace. Tasks and purpose of the work of the women’s organization:

The holiday of women’s struggle for peace is held in order to protect men from participating in military conflicts. Women take an active part in the implementation of peace programs around the world, attract people to adhere to the principles of humanism and humanity. 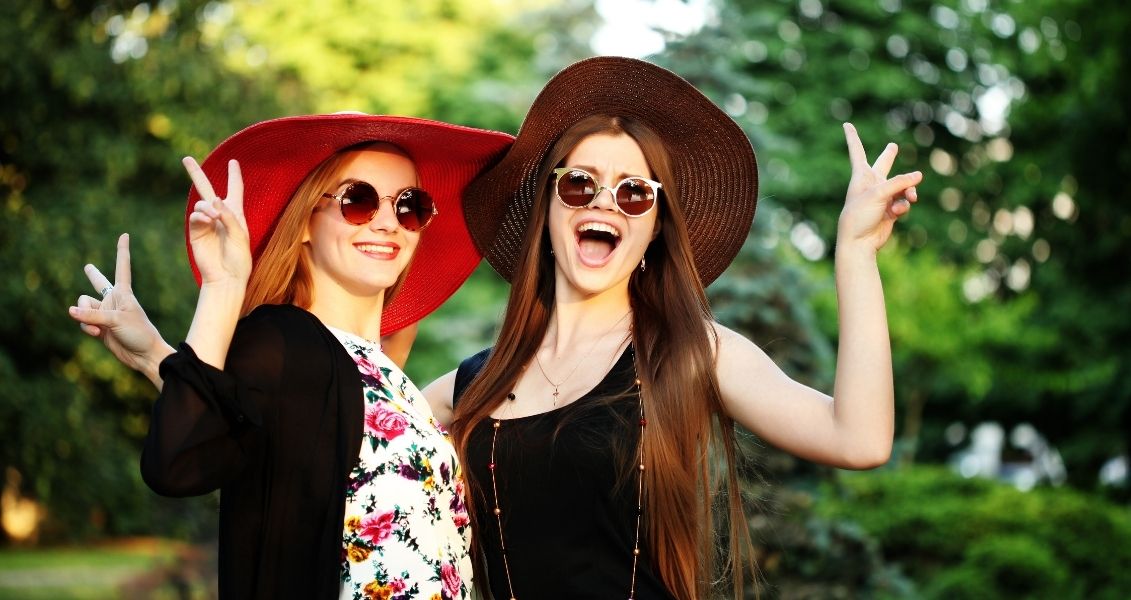