September 24 in the world is held Day against software patents. This event is an initiative of the Global Coalition of Software Development Companies, various associations and independent developers, which was announced on September 2, 2008.

The first stage for the introduction of this day was the adoption by the European Parliament in September 2003 of amendments that limit the scope of patent legislation and protect small software companies from the negative impact of “broad” patents. This happened thanks to the efforts of activists, including Benjamin Henrion, the initiator of the StopSoftwarePatents project.

Despite these “victories”, the question of whether software patents should be abolished is still open. This September day is another opportunity to demonstrate the growing concern of developers and users about the issue of software patents that affect their freedom to innovate. 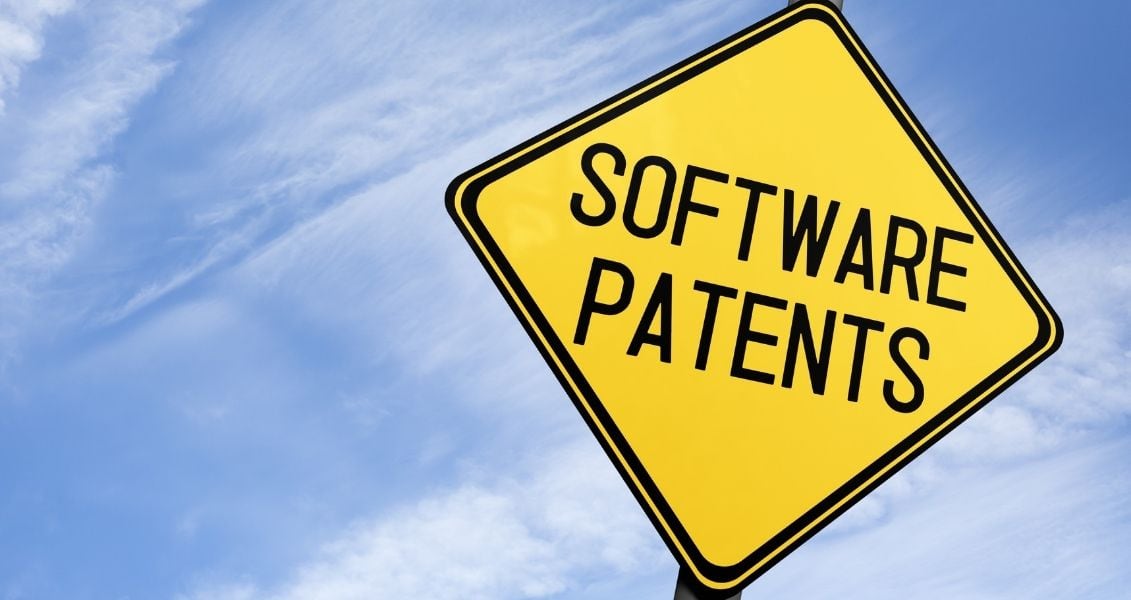