On the second Saturday of December, the world society celebrates International day of shareware. International Shareware Day concerns programmers and all professionals whose work is related to programming. Shareware is software that is distributed without payment only if certain requirements are met on a commercial basis.

The peculiarity of the programs is that the authors retain ownership of the application and code and develop abbreviated versions that are provided free of charge. Developers expect apps to be useful and users to want to buy a paid version. The first software in this format was created by Andrew Flugelman in 1982 in the form of the telecommunications application PC-Talk, which was used in 1983 for the word processing program PC-Write. The purpose of creating the holiday is to draw the attention of users to the need and value of software in the daily work of millions of people. 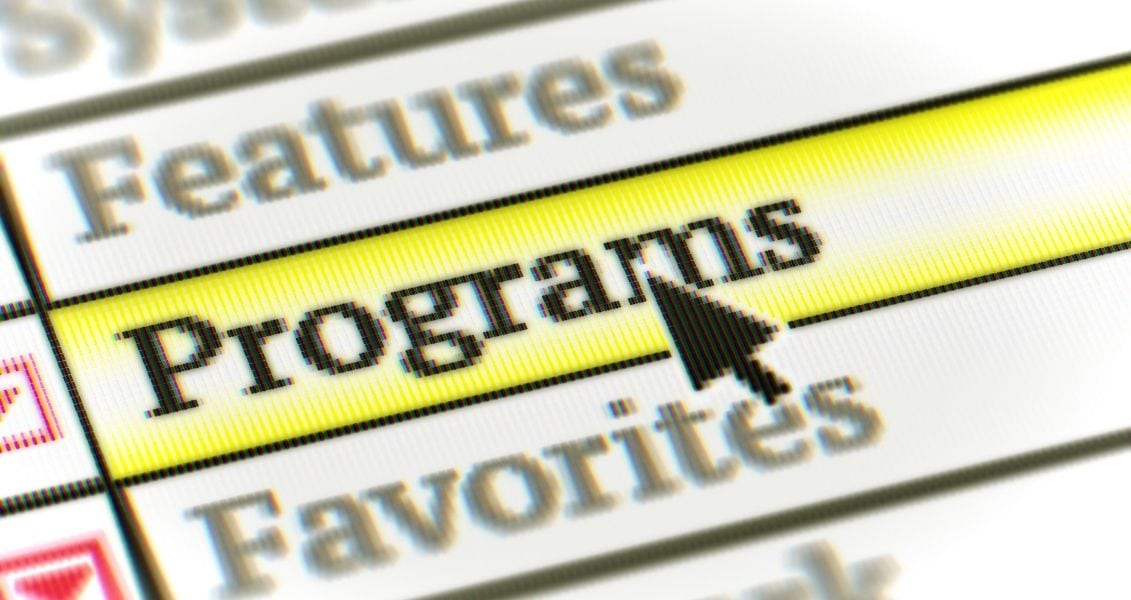