International Day of Sports for Peace and Development

International Day of Sports for Peace and Development is a holiday that is not yet 10 years old, but it is actively celebrated by the world community. April 6 was chosen as the date for this significant event. The holiday was introduced by representatives of the UN in order to draw the attention of mankind to the importance of sports and sports competitions for the development of mankind and the creation of peaceful relations. Sports activity is a guarantee of health and well-being, and the unification of different nations around sports events contributes to peace on our planet.

How did the idea of ​​celebrating International Sports Day for the benefit of peace and development come about?

The introduction of the International Day of Sports for Peace and Development took place in the summer of 2013 at a meeting of the United Nations General Assembly. The decision to celebrate and the related resolution were adopted unanimously.

During the first celebration of this date (it took place on April 6, 2014), Ban Ki-moon, who at that time served as the UN Secretary-General, addressed the international community with words of encouragement and a request to support the celebration International Day of Sports for Peace and Development. According to him, sport is a universal unifying factor for people of different social backgrounds, nationalities and fortunes. Love for sports allows to eliminate disputes and disagreements between different strata of the population of our planet.

Sport opens up great opportunities for physical and moral development, it strengthens many human values ​​that have been advocated in the UN for decades. Among them are equality, justice and mutual respect. Thanks to sports, society changes for the better. According to the representatives of the UN, sport is an excellent tool for spreading the ideas of peace, positive social and economic goals of development, which were formed in the so-called Millennium Declaration.

The emergence and development of sports

Agility, speed and endurance have been valued throughout human history. According to historians and archaeologists, even primitive people competed in their strength during hunting. However, Ancient Greece is officially considered the birthplace of physical culture, sports and sports competitions. It was here that the Olympic Games were born, it was here that strength and physical training were of great importance. So, athletes were valued no less than scientists and philosophers.

Physical education was no less important in the Far East. It was here that the currently known types of martial arts were developed: kung fu and wushu in China, judo and aikido in Japan, Thai boxing in Thailand, taekwondo in Korea, etc. Martial arts exercises were designed to strengthen the endurance, dexterity, strength and perseverance of fighters.

In the process of human development, new forms of physical competition appeared.

The Olympic Games are considered the largest international competition, held every four years under the leadership of the International Olympic Committee. The greatest achievement that every athlete strives for is an Olympic medal.

The first Olympic Games were held in Ancient Greece in the period from 776 BC to 393 AD. The competition took place in the city of Olympia, which was considered sacred for athletes. It is from this city that the modern name “Olympic Games” comes from.

The revival of modern international sports competitions dates back to the end of the 19th century. The initiator of the revival of this sports tradition was Pierre de Coubertin, a well-known public figure from France. The first modern Olympic Games took place in 1896 and are held every 4 years. Exceptions were the years of the First and Second World Wars. In the first half of the 20th century, the world community began to hold the so-called Winter Olympic Games, which also take place every four years, which do not coincide with the year of the Summer Games.

Sports are also important for athletes with disabilities who participate in the Paralympic Games, which are a continuation of the traditional Olympic Games.

Development of sports in Ukraine

As in other countries, sports in Ukraine have always been valued quite highly. In the 19th century, our ancestors learned about the main European sports and began to actively practice them. Thus, among individual sports, Ukrainians liked wrestling and fencing matches. As for team sports, football and hockey quickly took root on the territory of our country.

Historians claim that the first sports group – “Tovarystvo Sokil” – was created in Lviv in the middle of the 19th century. At the end of the same century, there were about 200 sports associations in Ukraine, in which more than 8,000 athletes participated.

Ukrainians began to participate in the World Olympic Games from the moment of their creation in 1896. And the founders of the Olympic movement included general of the Ukrainian army Oleksiy Butovsky. In the wrestling competitions, Ivan Piddubny showed himself the best – a sure winner of six championships in this sport.

After our state gained independence, Ukrainian athletes repeatedly became champions of the Winter and Summer Olympic Games and World Championships.

Sports competitions serve as a unifying factor for different countries of the world. In sports, neither origin, nor religion, nor skin color, nor financial fortune matter. Only fortitude, perseverance and hard work decide who will be the winner. Sport is a peaceful measure that encourages only friendly relations between different states.

But sport is not only competitions, victories, medals and world records. This is the desire for one’s ideal, the desire to get a beautiful and healthy body.

When will we celebrate International Day of Sports for Peace and Development? 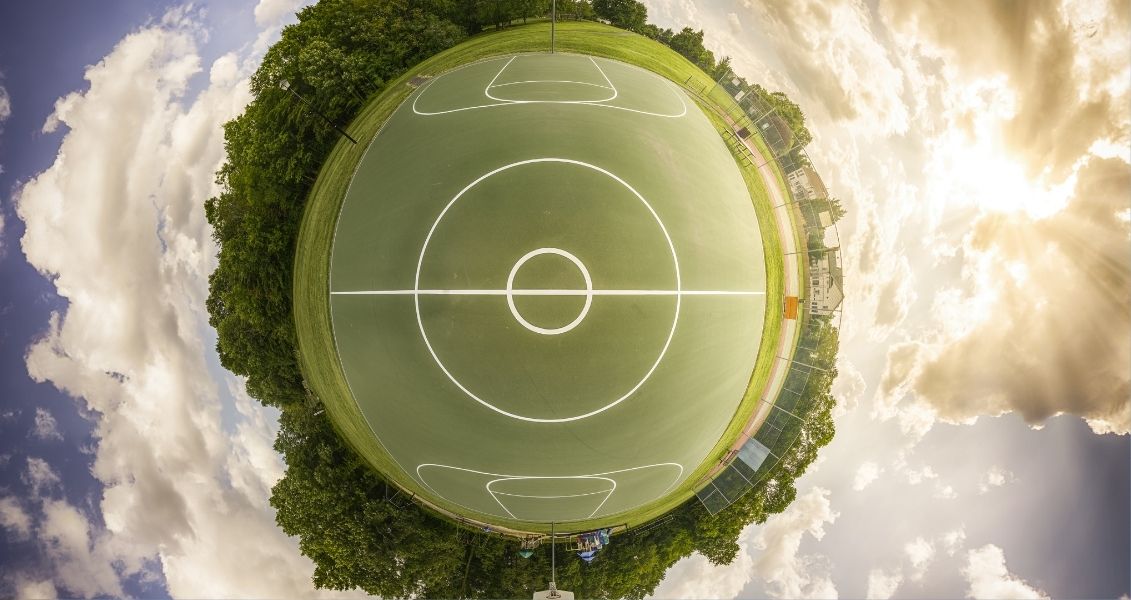 When is World Heritage Day 2020

International Day for the Elimination of Racial Discrimination