March 20 every year Tunisia celebrates the day of its own independence, because it was on this day in 1956 that the Republic became free from France.

Tunisia is the smallest Arab country in northern Africa (163,610 km²) and is washed by the Mediterranean Sea. The name of the capital is consonant with the name of the Republic and is located on the territory of the suburbs of the ancient Phoenician state of Carthage.

Tunisia has a democratic system, therefore the rights of women are protected in this state. For example, women can work in the police force and drive transport. 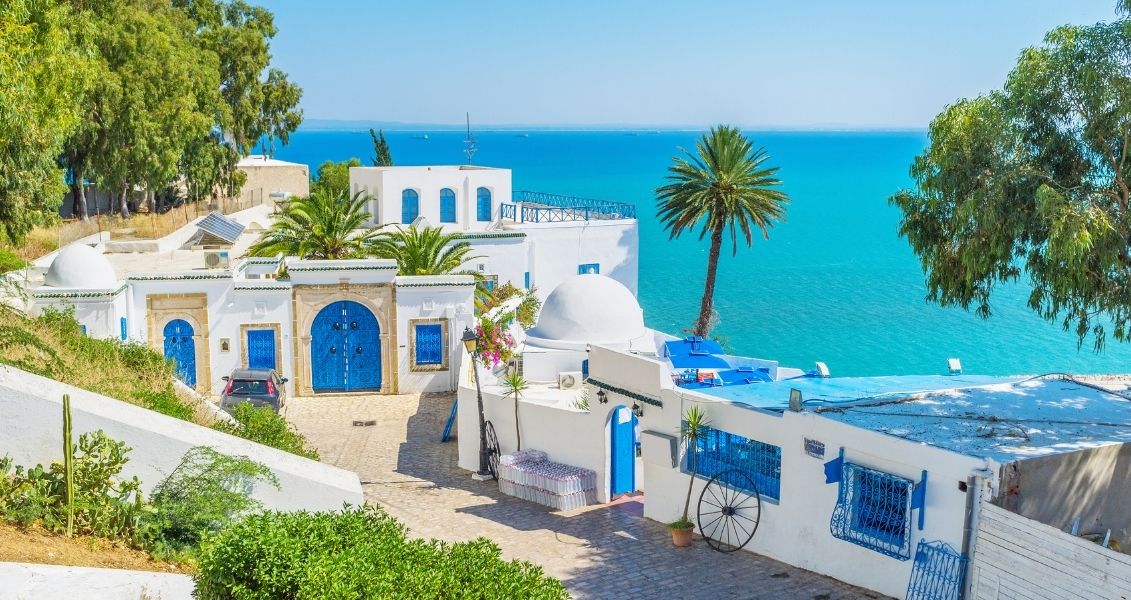 Read more:  Day of communications troops of the Armed Forces of Ukraine

International Day of Taiji and Qigong