Independence Day of the Republic of Madagascar

On the border of the XVII-XVIII centuries. Madagascar was often visited for recreation by European pirates and traders who enslaved local residents. In 1828-1861, the country was ruled by the powerful Queen Ranavaluna I. She successfully protected Madagascar from European influence. Queen Ranavaluna III, who ruled the country from 1883 until the onset of French colonization, was also a fighter for the sovereignty of her state.

Since 1896, after a fierce war, the country became a colony of France and was under its influence until the declaration of sovereignty. The struggle for freedom did not stop. In 1947, an armed uprising of the Malagasy people was brutally suppressed. After that, France was forced to grant the country the right to self-government.

At that time, the Social Democratic Party was created, which was the only one in the country and advocated its autonomy. In 1958, France granted the state the status of an autonomous republic. And on June 26, 1960, the founder of the party, Filiber Tsiranan, was elected to the post of president, and the country was declared independent. 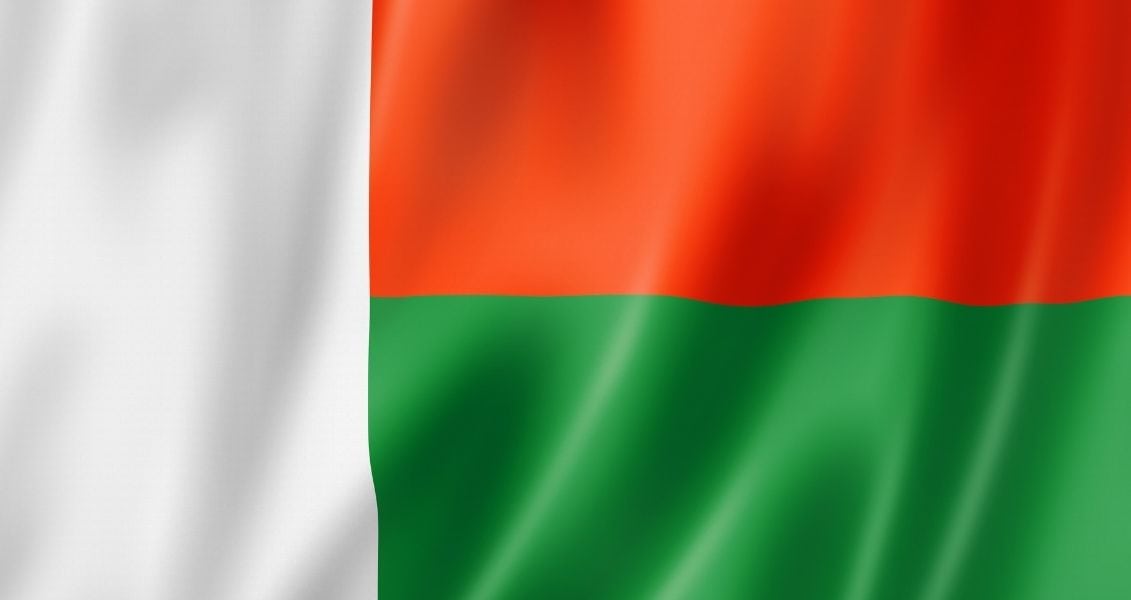 Day of memory of the holy martyr Euthymius of Sardis