An interesting holiday is celebrated on August 29 by all bike fans – Motorcycle birthday.

The history of the creation of a motorcycle

This two-wheeled vehicle was developed by German inventors Gottlieb Daimler and Wilhelm Maybach in 1885. Since 1872, Daimler worked on the development of the internal combustion engine at the Otto company. And later he founded his own company together with Maybach. The inventors managed to create an engine, test the unit in a series of tests. But there was not enough car on which such an engine could be installed.

Horse carriage with a kerosene engine

So Daimler and Maybach decided to use the bicycle. It was he who was patented on August 29, 1885 as “Carriage for riding with a kerosene engine.” This bike had a wooden frame, belt drive and a 0.5 hp single cylinder engine. and a volume of 264 cubic meters. see. The prototype of a modern motorcycle could reach a speed of 12 km per hour.

Pierre Michaud and his invention

It is known from history that the French inventor Pierre Michaud managed to develop the motorcycle before the German inventors. But his vehicle was equipped with a bulky low-power engine, so the invention was not very suitable for driving in principle. 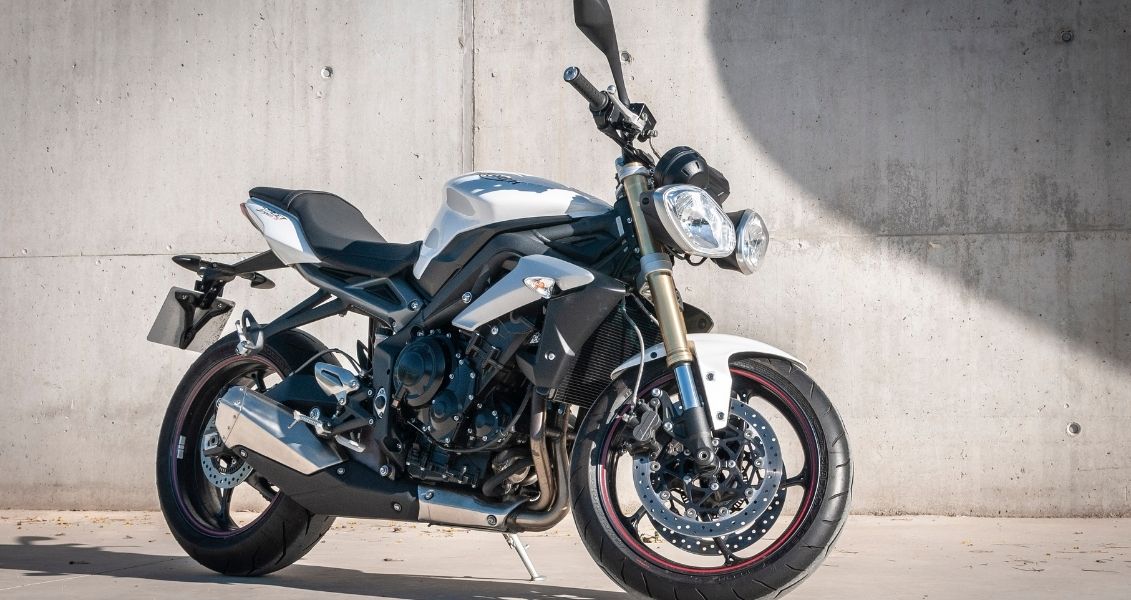 🌲🌳 When is International Day of Forests 2020

Day of the National Guard of Ukraine