Independence Day of the Republic of Albania

November 28 is the Independence Day of the Republic of Albania. Until 1912, the country was part of the Ottoman Empire. But during the first Balkan war, the national congress declared Albania an independent country. Despite the recognition of the new state, six major world powers established a protectorate over it.

In 1914, the proclamation of Wilhelm Wied as the prince of Albania led to the instigation of a military conflict between Italy and Germany on the territory of the young state. And in 1915, there was a secret cancellation of the independence of Albania, which was completely occupied by the troops of Greece, Italy and Serbia.

The revival of independence took place in 1920 at the National Albanian Congress. At the same time, the city of Tirana was recognized as the capital of the state. 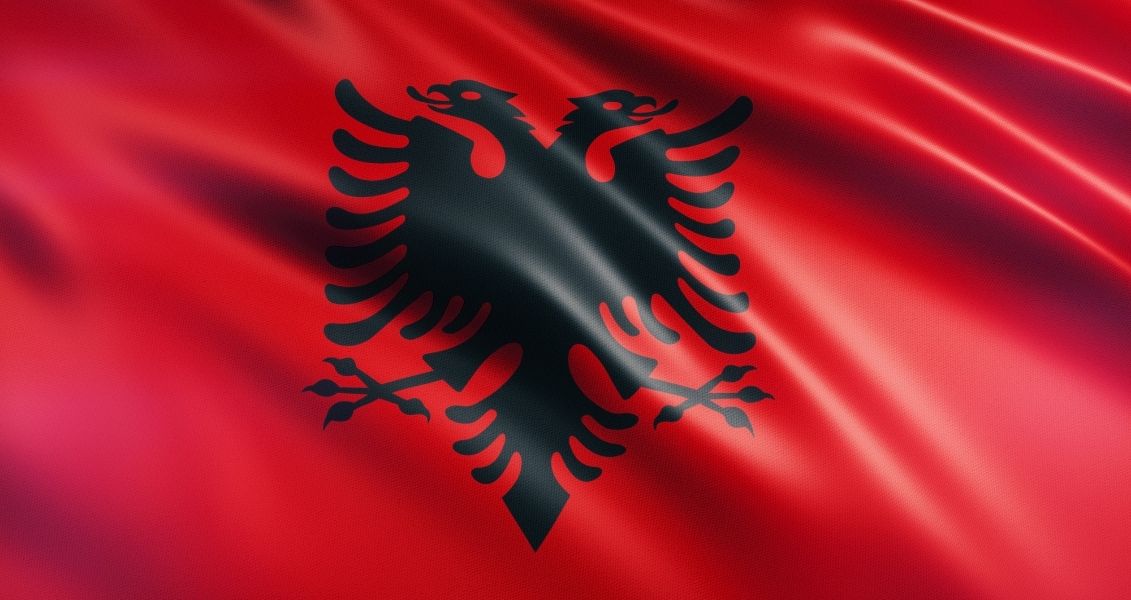 When is National Atheist Day 2020