Every year on April 25, a creative professional holiday is celebrated – Hairdresser’s Day.

Hairdresser helps us look well-groomed, because we turn to this master when we need a haircut, a change of hair color, a bright hairstyle, etc.

The art of hairdressing originated in Ancient Egypt in the 5th century BC, the Egyptians carefully monitored their appearance. In the Christian world, the role of hairdressers was initially performed by doctors and priests, and hairdressers were given the role of dentists and even surgeons. In the 17th century, when bulky hairstyles with wigs came into fashion, the profession of a hairdresser became more relevant than ever. It is interesting that hairdressing professionals had to do their hair while standing on stilts.

Hairdresser’s Day in April aims to thank the masters for their creative, responsible and difficult work, which they perform in order to make us better and happier. 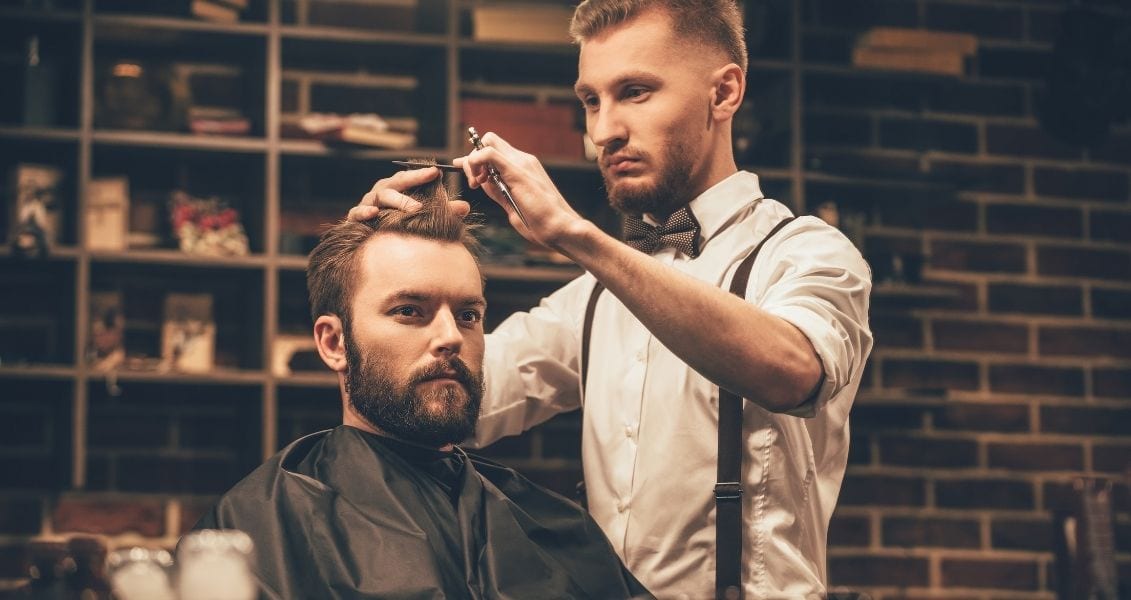