The last Friday of October in the USA and Great Britain celebrates the day of Frankenstein, who is the main character of the novel “Frankenstein, or Modern Prometheus”. The author of this terrible story was a young girl Mary Shelley, who later also wrote a book about the protection of women’s rights. Having experienced many tragedies in her life, she died early after giving birth, but her characters live on the screens to this day.

Interesting facts related to the novel: 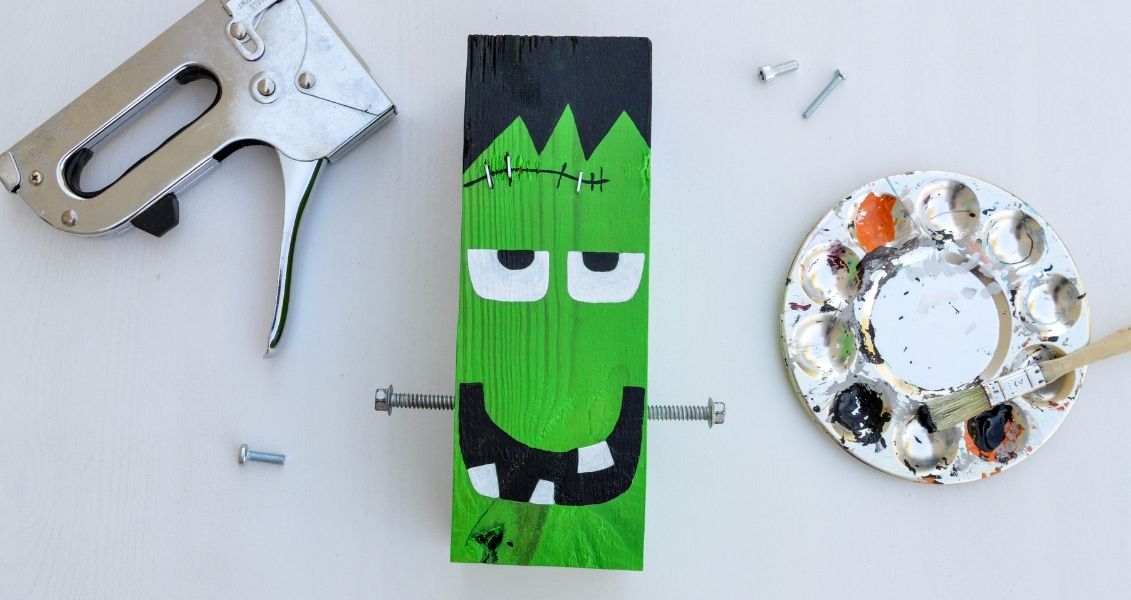 Birthday of the European Union