The pan-European emergency number is 112 was put into use since 1991. In 2009, an agreement was signed on the implementation of a day of popularization of information about the possibility of calling the emergency service by the European Parliament. February 11 was chosen as the day of celebration for a reason – this date is consonant with the number 112 (11/2). Since 1991, every resident of Europe has been provided with all the necessary information about the possibilities of calling specialists to the scene of an emergency.

The need to eliminate the population’s ignorance about number of the European emergency service was confirmed after conducting an independent survey. At the same time, only 22% of respondents knew that number 112 is valid and available to citizens. Thanks to the popularization of the European Emergency Call Service Day, society has become more aware of the possibilities of assistance from specialists in emergency situations. 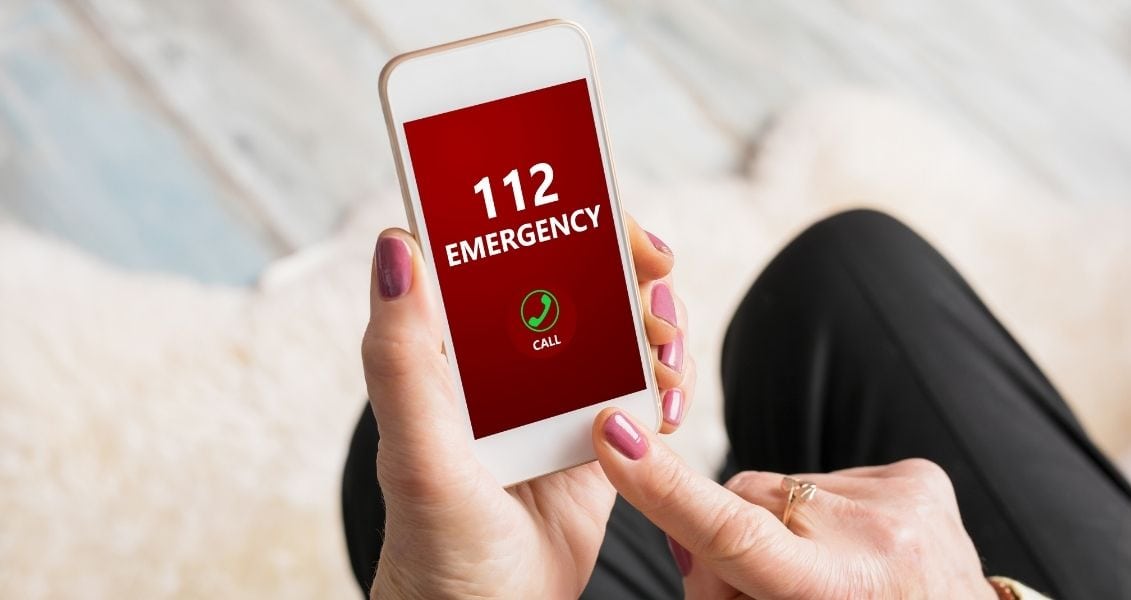