September 22 is celebrated in many countries of the world World Car Free Day. The purpose of the holiday is to draw the attention of the public, the government and representatives of large automobile concerns to the problems of atmospheric pollution with exhaust gases and increased noise levels in cities. The organizers see a way out of this situation in increasing the number of public transport, as well as in the use of alternative means of transportation. Also, on this day, the issue of expanding the production of electric cars and the development of autopilot systems, which allow to minimize the number of collisions and accidents, is partially raised.

This day was started in France, when the local authorities of several cities decided to stop car traffic for 24 hours. In the following years, this tradition spread to a number of cities in European countries, Canada and the USA. In Ukraine, the day without cars is not recognized as a national day, but some local authorities organize actions in support of this holiday on September 22. 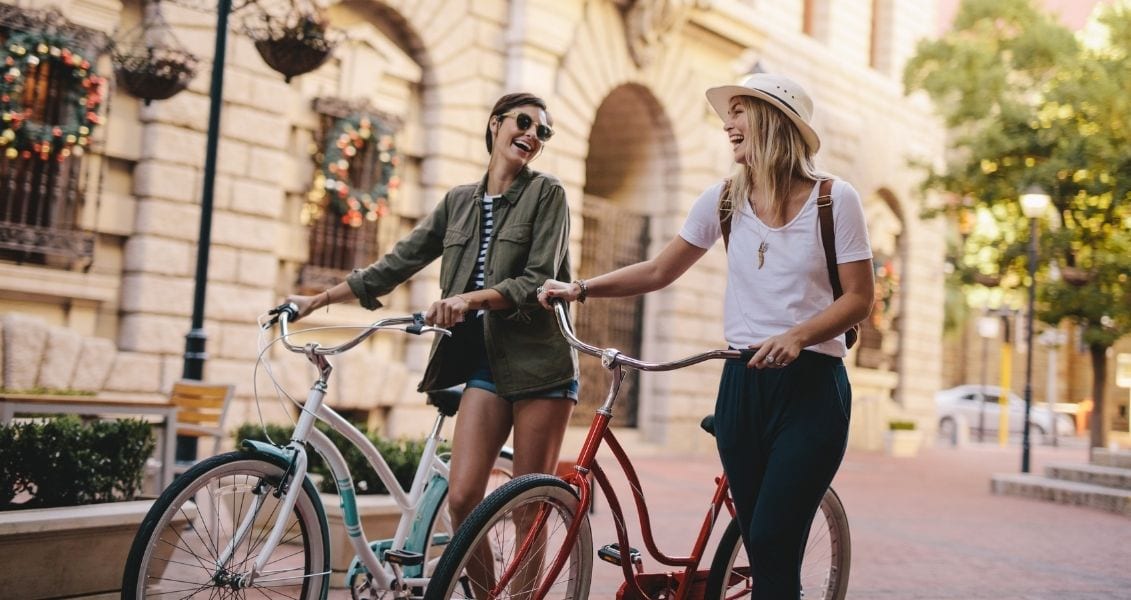